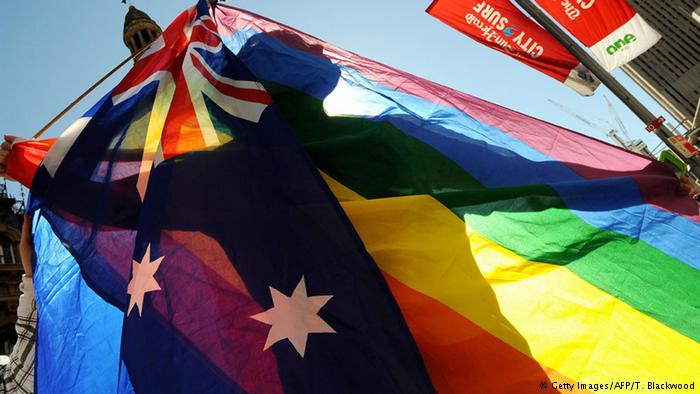 The postal survey garnered a 79.5 percent participation rate, a rate higher than the 72.2 percent achieved by the Brexit referendum and the mere 58.8 percent turnout for the 2016 U.S. presidential election. The high Australian turnout, according to The Guardian, indicates that the results are a credible reflection of Australian public opinion. 61.6 percent of respondents voted yes in support of same-sex marriage and 38.4 percent voted no.

Australia will become the 26th country in the world to legalize same-sex unions once the bill passes in the Parliament. This, however, is the problem. According to The Atlantic, the debate has had less to do with whether to allow same-sex couples to marry, and more to do with how the government should go about the process of legalization.

Currently, Turnbull, supporters in the Liberal-National party coalition, the Labor Opposition, Greens and other bipartisan parties have come to a consensus concerning a bipartisan bill that protects religious freedoms without legalizing discrimination by private service providers.

Supporters hope to pass the parliamentary legislation by Christmas.

Information for this article was obtained from theatlantic.com, nytimes.com and theguardian.com.