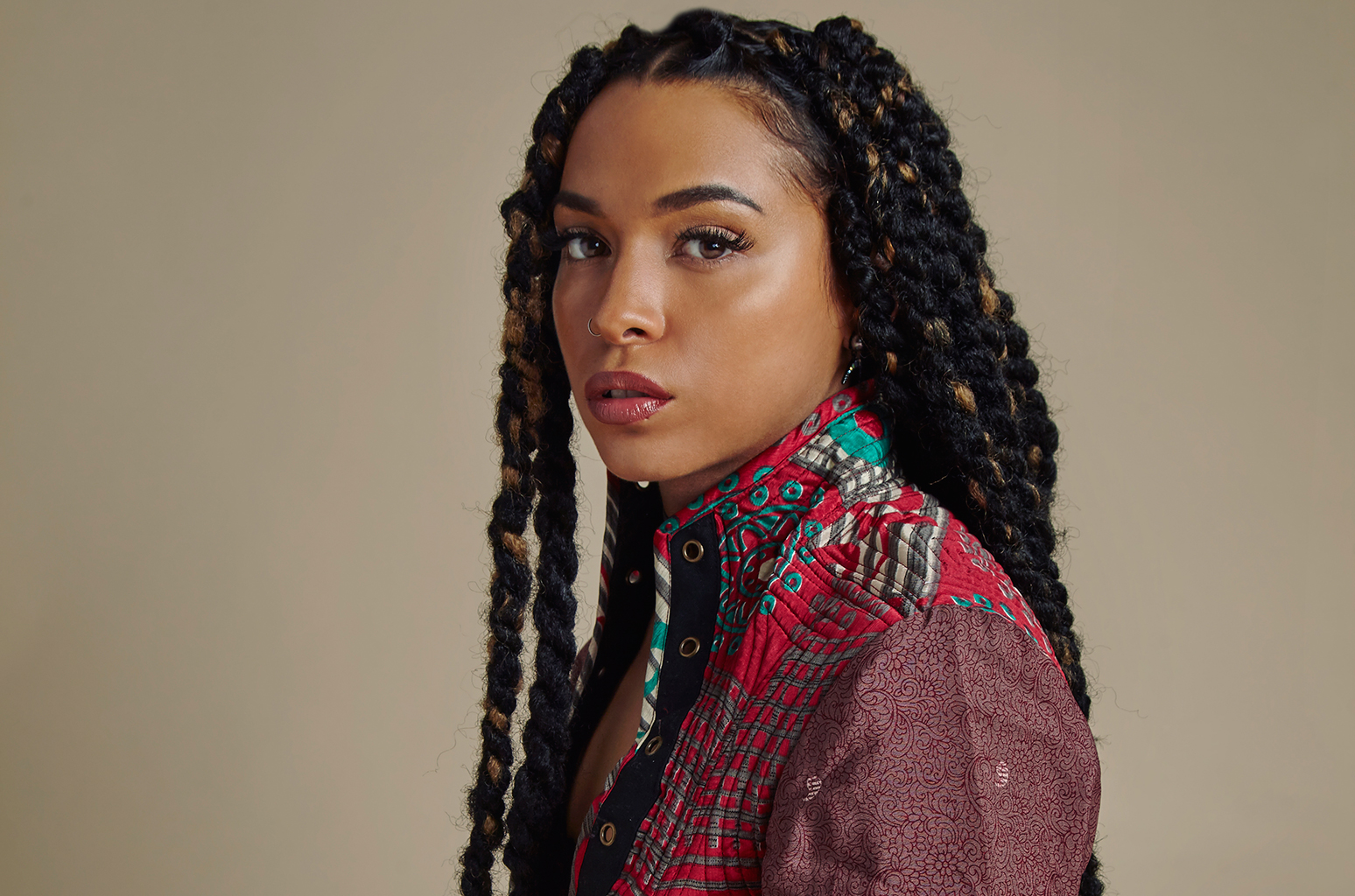 Compiled through a series of on-campus student interviews, the Catalyst presents a short list of diverse musical artists that are worth a listen both during Black History Month and the rest of the year.

Mahalia Burkmar is a British singer, songwriter and actress who uses her platform to promote both body positivity and her politically conscious music. Burkmar’s 2019 album, Love and Compromise, has been nominated for several awards, including Critics’ Choice at the BRIT Awards and Ones to Watch at MTV Push. Students on campus included “I Wished I Missed My Ex,”“Simmer” and “Sober” as standout songs from Burkmar’s musical catalogue.

Salif Keïta, known to the African music community as “the Golden Voice of Africa,” is an afro-pop singer-songwriter from Mali. First-year student and fan Karl Dinang appreciates how Keïta uses his condition of albinism as a way of connecting to his listeners, both in Africa and elsewhere. Keïta has been recording music for over 40 years and has produced 27 albums over the course of his career. Some of his most popular songs include “Kalabancoro,” “Madan” and “Africa.”

Damini Ebunoluwa Ogulu, who goes by the stage name Burna Boy, is a Nigerian Afro-fusion singer and songwriter. Ogulu is highly recognized for his unique style of music, winning Best International Act at the 2019 BET Awards and gaining a Best World Music Album nomination with his most recent work, African Giant, during the 62nd Annual Grammy Awards. “Pree Me,” “Anybody” and “Rizzle” are some of Ogulu’s most notable songs according to New College students.