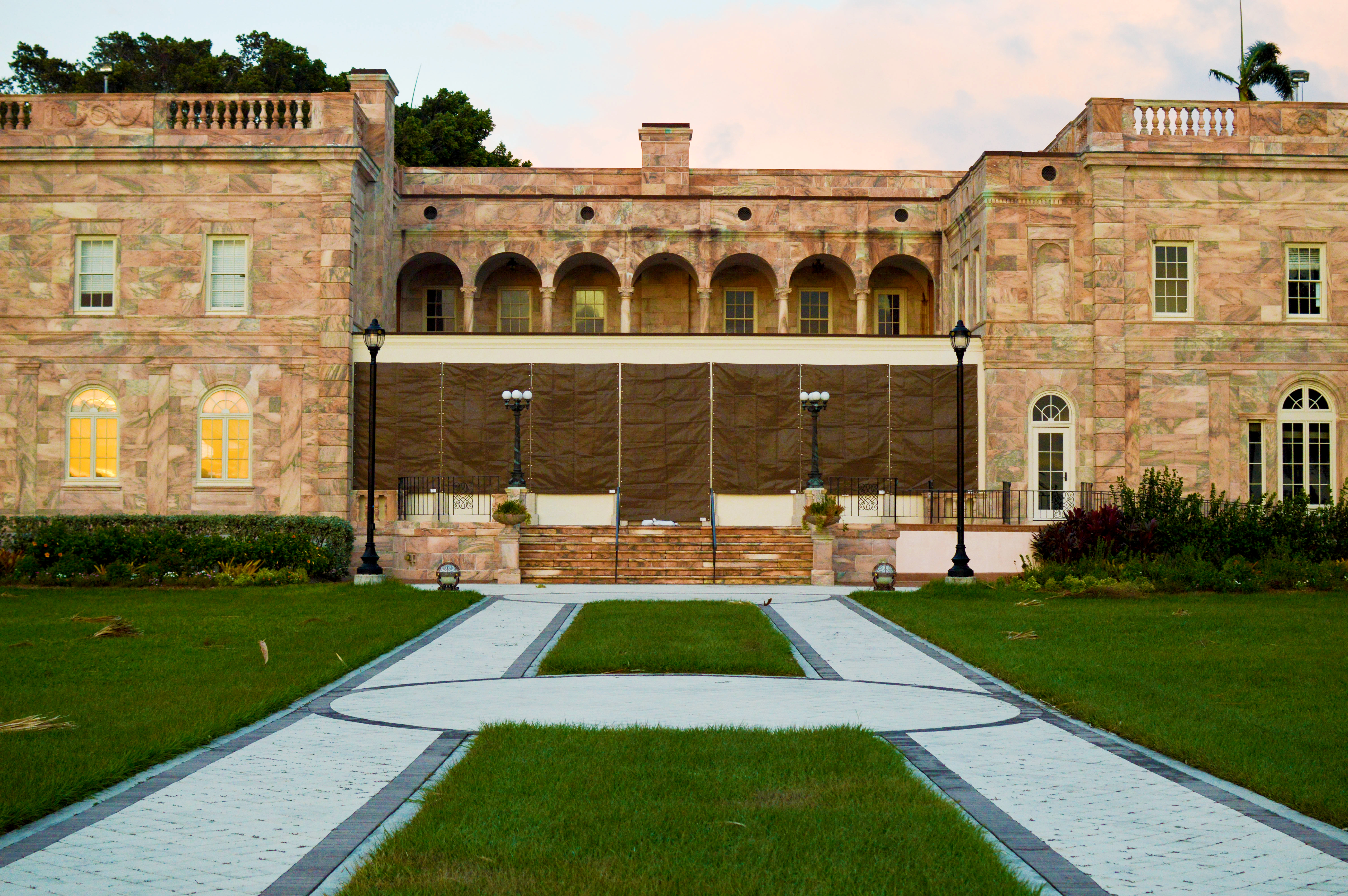 On Apr. 6, 2018, student workers in the Office of Admissions, Maria Simmerling (‘14) and Eugenia Quintanilla (‘14), filed a complaint citing allegations of discriminatory practices within the admissions process to former General Counsel Michael Pierce and the New College Board of Trustees (BoT).

In their complaint, Simmerling and Quintanilla wrote that “it has come to our attention that Dr. Joy Hamm, Dean of Enrollment and Financial Aid, has stated in admissions committee meetings and in casual conversation that students who had a history of mental illnesses and disabilities should have their files ‘red flagged’ or stating that they should not attend NCF.”

Simmerling and Quintanilla also alleged that Dean Hamm had “falsely stated Meighen Hopton, the [former] Director of Disability Services at New College, provided verbal consent to the changing admissions reading and ‘Red Flag’ guidelines” Hamm implemented upon her hiring in the summer of 2017. Hopton remains unable to provide a comment on the allegations.

The complaint was also substantiated by a third student worker, whose name has been redacted from the complaint due to their status as a current student, and a full-time employee of the Admissions department and alumni, Clifford Lundin (‘12). Lundin provided and signed a statement about the new admissions process initiated by Hamm.

In his statement, Lundin wrote that “in a staff meeting, Dean Joy Hamm discussed that she would be changing the Admissions reading and Admissions Committee process to screen for applicants with ‘inappropriate essay topics.’ She mentioned that if they discussed issues or concerns of mental health in their essay, the Admissions Committee would take a closer look at their essay, even if it was above the designated automatic-admit score of 115.”

At the time the complaints were filed, the Admissions Committee consisted of three admissions staff members, two of which were readers, the Director of Financial Aid, Director of Student Disabilities and one faculty member, who only evaluates the academic portion of the application.

Lundin later wrote in his statement that the alleged intent behind this change in the admissions process was to limit the number of students who would require on-campus mental and physical disability resources New College would not be able to provide.

According to the final internal investigation report sent by Audit and Compliance Officer Barbara Stier to BoT Chair Felice Schulaner, Audit and Compliance Chair William Johnston, President Donal O’Shea and Pierce, “at the time of the investigation, there were 1,094 applications read. 343 (31 percent) went before the Admissions Committee for a decision. The applications sent to the Admissions Committee were applications that scored 85-114 or 115+ with a red flag.”

Of the 343 applications that went before the Admissions Committee, 33 had scored at least a 115—the score for automatic admission—and were flagged specifically for essay topic. Of these 33 students, 13 (39 percent) were admitted, 11 (33 percent) were denied, 2 (6 percent) were waitlisted, 3 (9 percent) required additional materials before a final decision could be made and 4 (12 percent) were still waiting for a committee decision.

Additionally, those applicants who scored between an 85 and a 114—scores that usually required a second consideration by the Admissions Committee if no red flag was present—and also received a red flag for essay topic were not included in the statistics reviewed in Stier’s internal investigation. It is unclear whether the applications of students who scored between a 85 and a 114 were automatically discarded or if they underwent a second review process by the Admissions Committee.

Stier’s notes for each interview were included in the investigation report, except for the notes for Hamm and Diemer which, according to email correspondence between alumnus Dwight Mann (‘92) and current General Council David Fugett, do not exist.

According to Stier, the statistics of the 33 students who scored a 115+ with a red flag—13 of whom were admitted and 11 of whom were denied—and the contents of the interviews led her to conclude that New College was not discriminating against applicants with mental health issues or disabilities.

Neither Stier nor Hamm responded to requests for an interview by the Catalyst, reportedly on the recommendation of Fugett, who noted that there were still on-going external investigations.

Additionally, separate from the allegations of discrimination included in the complaints filed with the BoT and Pierce, Quintanilla and Simmerling filed a human resources (HR) report with Director of Human Resources Denise Bogart in May 2018, allegedly citing concerns of the Office of Admissions being a “hostile work environment.” Included in the report were a list of “inappropriate commentary” Quintanilla and Simmerling had recorded while working in admissions, testimonials from other current student workers, screenshots of an email sent from Hamm to other admissions staff members and the transcription of an interview with Hamm’s former executive assistant Kate Clark.

Quintanilla emailed Bogart on June 25, 2018 requesting an update on the status of the HR report after neither she nor Simmerling had received any response from the school regarding their complaint. Bogart responded on July 16, 2018, claiming that she had “recently closed the investigation regarding the complaint of [a] hostile work environment. The investigation determined that the complaint did not meet the criteria of a hostile work environment.” Bogart also claimed that several recommendations were made to address the issues raised by Quintanilla and Simmerling and that improvements to the working culture of the unit had begun to be implemented—though the nature of such improvements were never specified.

In addition to the reports filed by Quintanilla and Simmerling, Mann filed complaints with the Civil Rights Division of the United States Department of Justice (DOJ) and the Office for Civil Rights of the United States Department of Education (DOE) on Feb. 18, 2019. Mann also filed a complaint with the Board of Governors (BOG) of the Florida State University System on Feb. 21, 2019. Mann became interested in the case on Nov. 22, 2018 after hearing about the allegations on the NC(F) Daimon Facebook page.

Quintanilla later shared the documents Mann had collected while pursuing his complaints with the DOJ and DOE on the NC(F) Daimon Facebook page and the Forum on Apr. 23, 2019, citing a need for public acknowledgement of the allegations in the wake of Mann’s unexpected death.

In an interview with the Catalyst, Fugett states that he did not know how long the BOG investigation would last but said that the results and any related documents will be released to the public upon its conclusion.

While the legality of the allegations of discrimination have been dismissed by legal experts contacted by the Sarasota Herald-Tribune (as well as by Mann, who forwarded such correspondence to the Catalyst), the allegations of the hostile work environment promoted by Hamm have yet to be fully rectified.