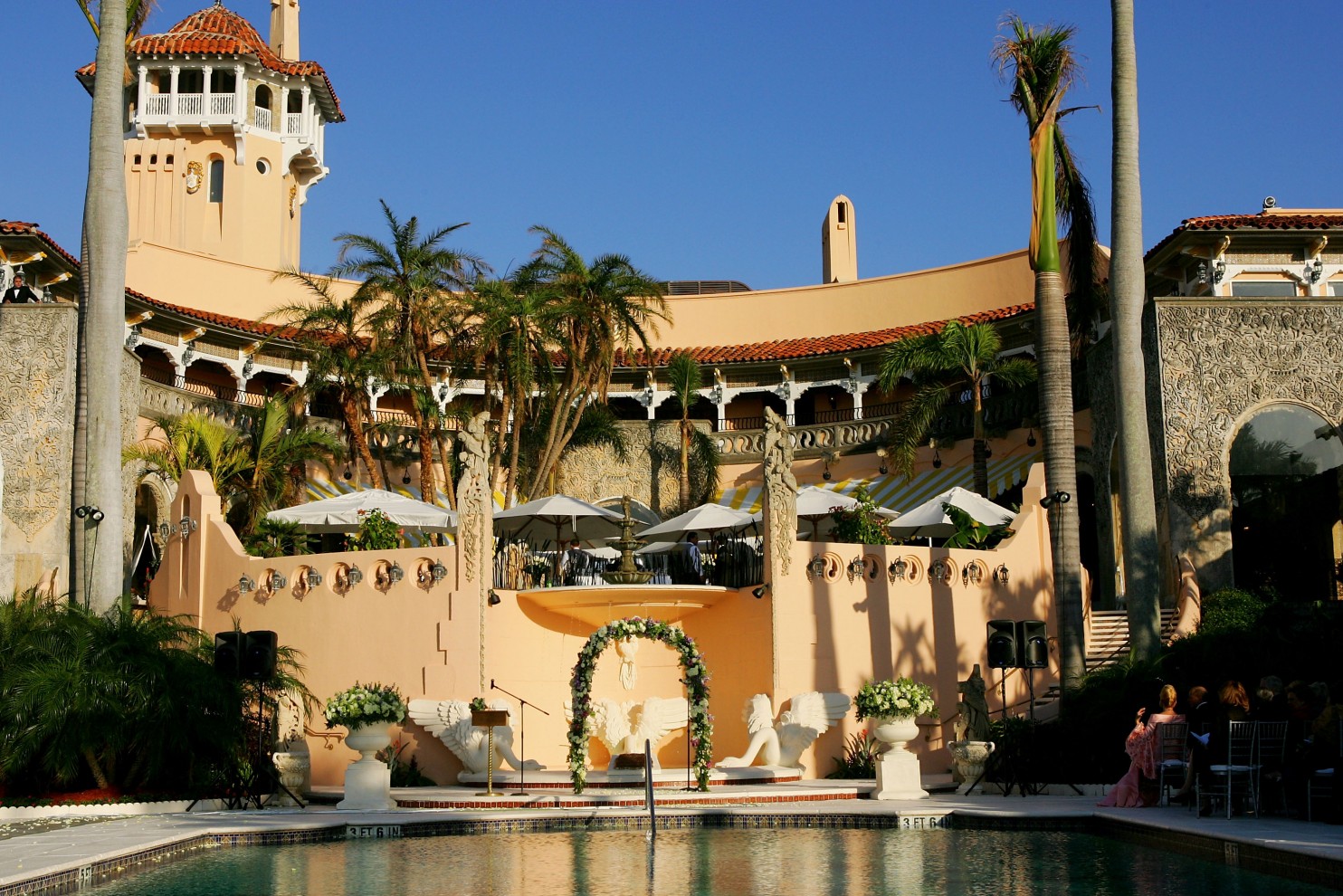 Donald Trump has traveled to his so-called “winter White House” in Mar-a-Lago six times since being inaugurated, including this past weekend after announcing his authorization of the firing of missiles into Syria, playing his 15th and 16th round of golf. His frequent visits to Mar-a-Lago, however, don’t quite drive the economy like other Florida tourists do.

In February, the New York Times reported that Trump’s frequent visits to his private club in Palm Beach cause quite a toll on the town. They reported a $200,000 loss in fuel-sales at a local airport in just one four-day visit, $60,000 a day spent on paying overtime to sheriffs who guard the closed roads and provide added security – totalling close to $2 million since inauguration – and 250 private flights prevented from flying daily.

Secret service regulations require that no private flights can take off within a 10-mile radius of the president and flights that are arriving must first stop somewhere else for security clearance. Many local business owners are unhappy, including the managers of the local airport, a nearby sightseeing business, a flight school and a banner-advertising business.

“We are hoping his visits slow to once a month,” Jorge Gonzalez, the owner of the banner-advertising business SkyWords Advertising, said in an interview with the New York Times. Gonzalez’s business lost $42,000 because of Trump’s visits.

The expensive costs of Trump’s vacations prompted county commissioners to consider issuing a special tax on the Mar-a-Lago property, especially if the federal government doesn’t reimburse any of the lost revenue.

“Whatever our priorities are, the taxpayers didn’t pay this money to us to protect the president,” County Commissioner Dave Kerner told Money magazine.

Some are hopeful that by designating the resort as a special taxing district and imposing a levy on the property, the costs of Trump’s visits will become balanced.

Information for this article was gathered from nytimes.org and apnews.com.