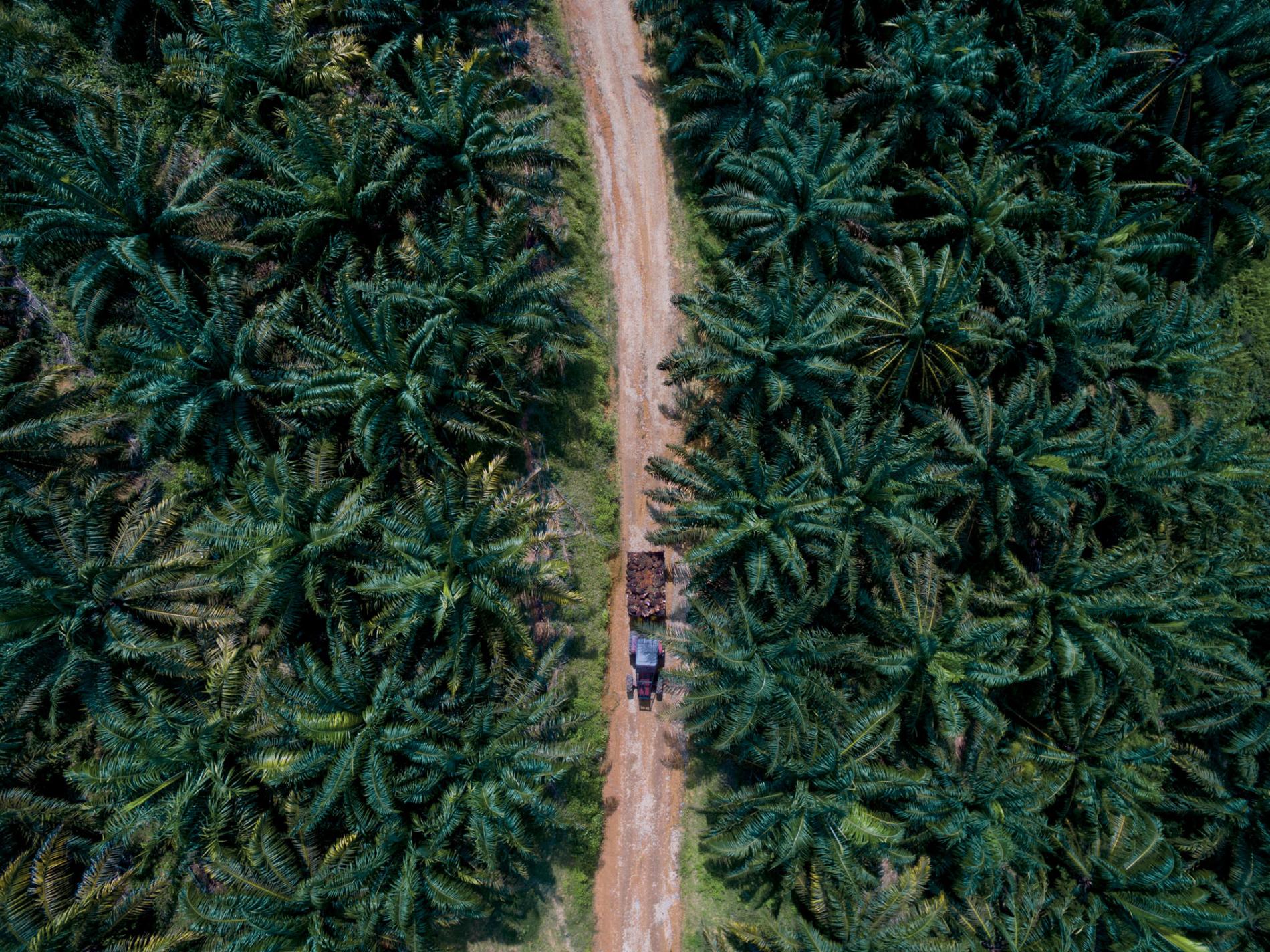 Deforestation has persisted for over 40 years in Southeast Asia. About 50 percent of the region’s original forest cover has been lost and it is projected that some of the primary rainforests will be lost as well by 2022. This alarming rate of deforestation is the highest among all major tropical regions in the world that contain some of the richest biodiverse ecosystems. Eleven countries constitute Southeast Asia and of them Indonesia is highest in deforestation followed by Malaysia, Vietnam, Cambodia and Thailand.

Some of the main causes of deforestation in Southeast Asia include an increasing human population, illegal logging, extraction of timber and agriculture. The region is known for being one of the primary sources of timber and agriculture of palm oil to meet the global need for it. Timber is used for various lumber products such as furniture and energy fuel. Palm oil, 80 percent of which comes from Indonesia, is used in numerous foods such as Nutella, bread, chocolate and plantain chips. Since Southeast Asia is a primary source for the global need of timber and palm oil, an increasing human population puts severe pressure on the area’s biodiversity.

“[Based on projections] 98 percent of primary forests in Indonesia and Malaysia will be gone by 2022,” third-year Daniel Duprez said.

Duprez recently presented about deforestation in Southeast Asia for an Introduction to Environmental Studies course, and according to his research, the peatland present in parts of the region is what makes deforestation for agriculture so appealing.

“Peat [or peatland], it’s like degradable biomass but it’s a really great and cheap way to fertilize a bunch of plants,” Duprez said. “So what happens is they burn all this peat to make fertilizer that is great for palm oil plantations, and palm oil plantations are terrible.”

Palm oil plantations are environmentally detrimental because of significant amounts of biodiversity lost which cause habitats with undiscovered species to go unacknowledged, especially since 20 percent of rainforests in South Asia are among the highest in biodiversity in the world. Also plantations release large amounts of carbon into the atmosphere, contributing to climate change. In fact, nearly 20 percent of global greenhouse gas emissions come from deforestation and forest degradation.

“The time that I researched it and the reason why I did was because [there was an incident where] all of the smoke [from palm oil plantations] moved across Southeast Asia and completely covered Singapore and I wanted to see what their political response was and they literally had to go into a state of emergency because [with so much smog] pregnant women and elderly were in severe danger.,” Duprez said.

Duprez’s prior research involved the political implications of deforestation, and in an incident where smoke from a plantation in Indonesia reached Singapore he realized that no political action was taken from Singapore because they view Indonesia as a new market that Singapore is unlikely to compete with. This plays a role in the lack of initiative needed to reduce deforestation since the profits Indonesia gains off of palm oil plantations cause surrounding countries to put up with its harmful effects.

Indonesia holds one of the largest carbon sinks in the world, concerns about palm oil plantations releasing the carbon arise. Carbon sinks are natural reservoirs that hold or store carbon. However, when the carbon is released from these storages more is added to the carbon cycle which causes global warming. It is important to leave carbon sinks alone because they help store excess carbon from the atmosphere and currently the atmosphere has too much of it.

“It’s scary to imagine what all is going to be released into the air,” Duprez said, “Even thinking about all of the animals and plants that will go extinct because that’s their habitat.”

Solutions to reduce deforestation are difficult to implement because of corrupt governments, but politicians are trying to create restrictions on the use of land for deforestation in Southeast Asia, especially Indonesia. Currently, the government in Indonesia gets away with creating more palm oil plantations by allowing the use of degraded land that has undergone illegal logging and forest fires. However, restrictions would specify the conditions in which degraded land has to be in for the use of agriculture.

Although corruption is a major obstacle, Professor of Political Science ﻿and Environmental Studies Frank Alcock believes a way to combat this is through the use of financial rewards and impediments known as “carrots” and “sticks.” “Carrots,” include financial rewards such as the payment for environmental services (PES) which offers landowners positive incentives such as conditional cash transfers to avoid and reduce deforestation. On the other hand “sticks,” or command-and-control strategies, work to prevent deforestation through disincentives that fine, confiscate and imprison those caught logging and contributing to deforestation.

“I would emphasize incentives in response strategies,” Alcock said in an email interview. “This can involve both carrots and sticks. With respect to the latter, stronger laws, stronger enforcement capacity, and inducements for better government oversight can all help. With respect to positive incentives for the actors that engage in deforestation activity, there has to be financial options or rewards for conserving forests.”

Southeast Asia is still far from reducing deforestation but with the involvement of more people it is possible that solutions can be better enforced.

“A lot of fun stuff’s happening over there and nobody really knows about it [and] that’s unfortunate,” Duprez said. “But it’s important.”