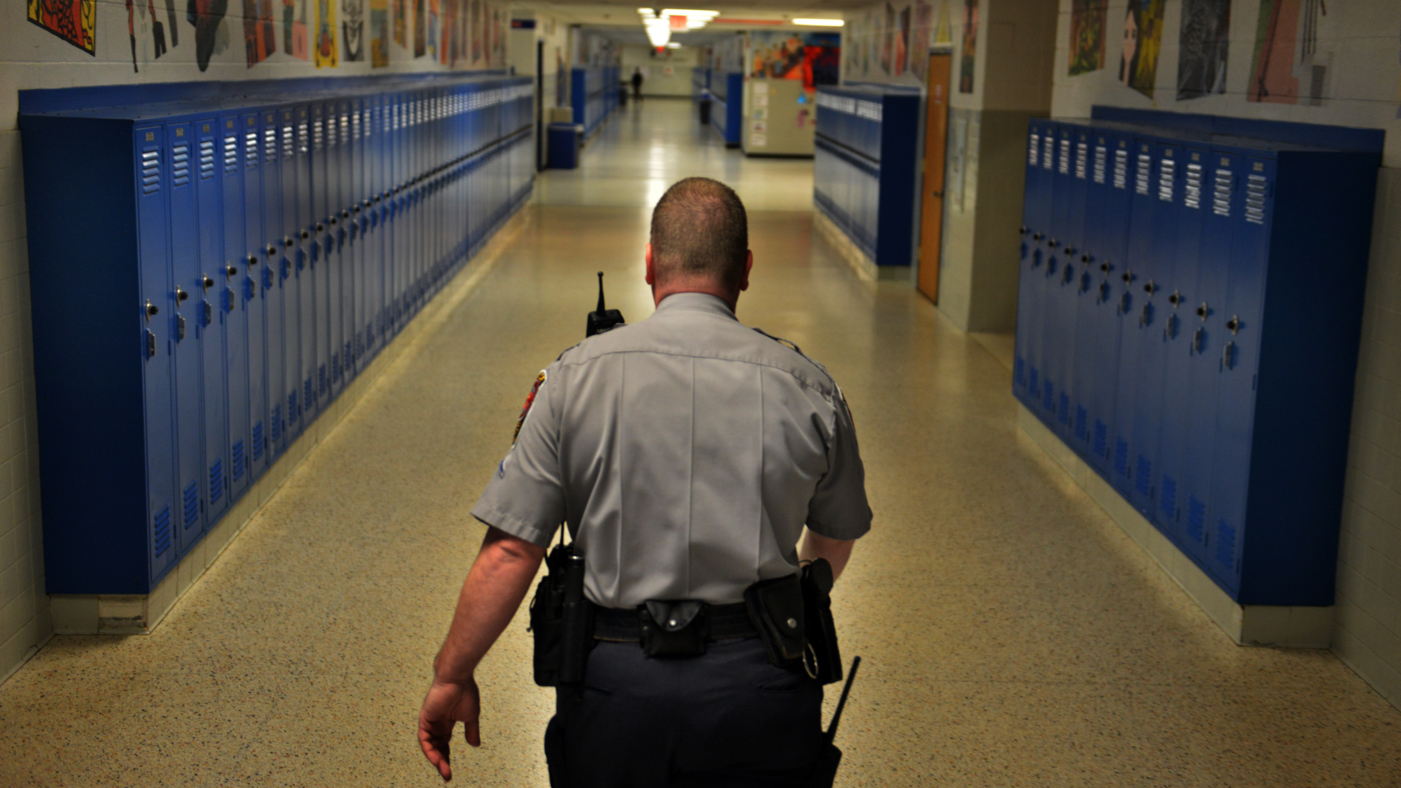 The American Civil Liberties Union (ACLU) recently released a white paper titled, “Bullies in Blue: The Origins and Consequences of School Policing,” in an attempt to explain why children, particularly young children of color, are charged with crimes for the everyday misbehavior that typically would earn them the label of the “class clown.”

The new paper “examines the origins of school policing, which has been driven by the same punitive criminal justice policies and assumptions that drove the overcriminalization of Black and Latino communities and spawned an era of mass incarceration,” the ACLU said in a statement about the white paper. “Tracing school policing back to civil rights struggles to end Jim Crow segregation, the report challenges assumptions that the function of police in schools is to protect children.”

The report begins by tracing the long history of police profiling and targeting of communities of color and their increased presence in schools throughout the 20th century. It identifies Richard M. Nixon’s War on Drugs as a campaign that justified police presence in neighborhoods of color and encouraged undercover police recruits to roam the halls of high schools in a handful of states to purposefully arrest those with with typically minimal amounts of marijuana.

“These tactics were not an essential function of public safety, but rather a means to survey, catalogue, monitor, and control youth of color,” the white paper argues.

It continues by historically analyzing other policies and measures that only increased police presence in schools. The report argues that policies such as those pertaining to the identification of “pre-delinquent” youth, an emphasis on the “broken windows” policing strategy, the adoption of “zero-tolerance policies” and even those that promised to expel students for anything deemed “gang or drug-related,” all target communities and students of color and led to an increase of police presence in schools.

“Today, 24 percent of elementary schools and 42 percent of high schools have police on campus,” the white paper said. “However, most schools still do not have police, and school policing continues to disproportionately impact young people of color. As of 2013, 51 percent of high schools with majority Black and Latino enrollment had law enforcement officers on campus, and across the country, Black students were more than twice as likely as their white classmates to be referred to law enforcement or arrested at school.”

The report does not just address the disparity, but provides policy recommendations, as well. The ACLU calls for an end to routine policing of schools, emphasizing the development of explicit policies and protocols for when and how police should enter schools and interact with students. Also, contributing to their own eighth call-of-action, they demand the regular collection, public analysis and representation of data that demonstrates the realities of police presence in schools, paying particular attention to racial disparities and the treatment of children with disabilities.

Information for this article was gathered from aclu.org.