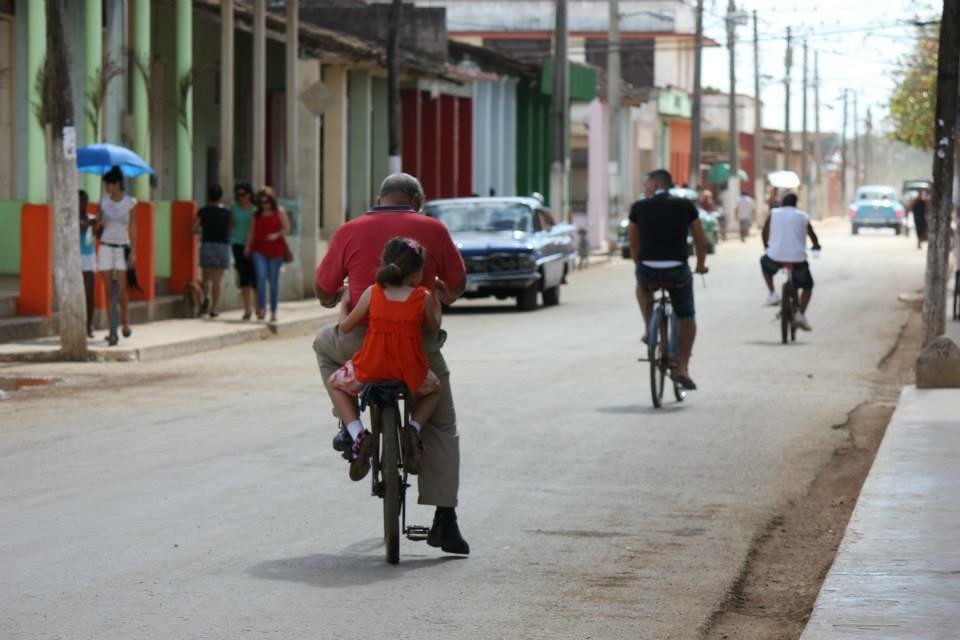 After 59 years of Castro leadership in Cuba, Manuel Díaz-Canel is set to replace Raúl Castro as the nation’s new head of state. While many would hope that a change in leadership might indicate a pivot in political thought away from the Castro’s controversial rule, Díaz-Canel has instead vowed to bring “continuity to the Cuban revolution.”

The 58-year-old wasn’t even alive for the revolution, but has worked his way up the nation’s political ranks throughout the years. He served three years in the Cuban army, and in 2003, Díaz-Canel became a member of the Politburo of the Communist Party of Cuba. By 2009, he served as the Minister of Higher Education, and by 2012, he was promoted to the position of First Vice President under Raúl, which he has been serving as until now. As the sole candidate named to replace Castro as President, he was voted in with a 603 to one count. 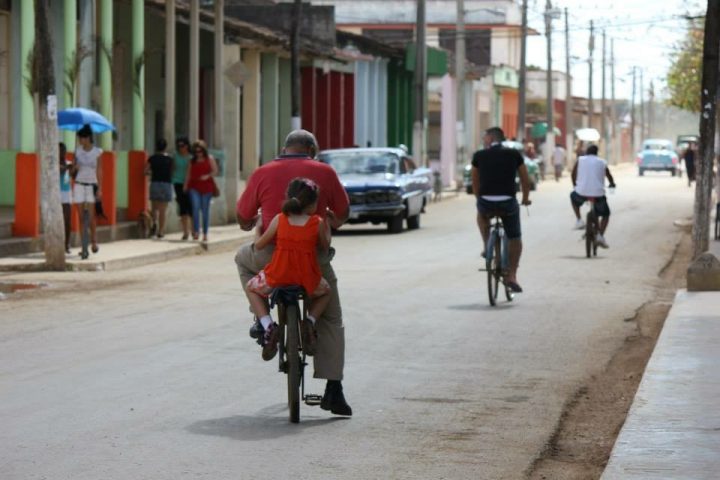 According to the New York Times, Raúl Castro expects Díaz-Canel to serve two terms as president—which would total 10 years—and taking over as the head of the Communist Party of Cuba in 2021, when Castro suggested he would step down from the position.

While Díaz-Canel will immediately take up the mantle of the head of Cuba’s council of state, Raúl will remain as the head of the Communist Party of Cuba, as well as the armed forces. Having led the country since his brother, Fidel Castro, handed the position to him in 2006, Raúl implemented numerous reforms, but has not strayed far from the dictatorship Fidel established. With Raúl still gripping the reins of the most dominant institutions in the country, there are few that believe that Díaz-Canel will bring any significant change to the island nation.

“He can’t change much,” Maria Picar said in an interview with the Tangent. “He is existing under the same system and under the same opinions of the last system. Raúl is the one that appointed him, to this same system. He needs to continue to uphold the law of Castro, which is communist.”

Picar was born in Las Villas, Cuba, and worked as a teacher there before she lost her job during Castro’s revolution. Picar fled to the United States in the early 70s, and found a home in Miami, Florida, where she has remained ever since. Having experienced the Cuban Revolution and witnessed the abuses of the Castro regime, she has little hope for Cuba’s progression.

“The truth is: he [Díaz-Canel] can’t change much, it’s a system that has lasted for almost 60 years,” Picar said. “He may try but he won’t change anything. It’s the same pattern. There needs to be a revolution or a war or else nothing will happen.

“It’s the same dog with a different collar,” Picar continued.

Unsurprisingly, Díaz-Canel’s inaugural speech cemented the communism the Cuban Revolution set in place only a year before his birth.

“There is no room for those who aspire to a capitalist restoration,” Díaz-Canel said. “We will defend the revolution and continue to perfect socialism.”

Nevertheless, Cuban politics are in an unfamiliar area. President Obama reopened diplomatic relations between the U.S. and Cuba in December 2014, with both Obama and Castro announcing the initialization of a process of normalizing their long-tense relation. In March 2016, Obama became the first U.S. President since 1928 to visit the country. How Díaz-Canel proceeds in handling this refurbished international relationship is yet to be seen, but is complicated by President Donald Trump’s hesitancy in picking up where Obama left off with Cuba.

Not that there is any true consensus as to how the relationship should progress: rekindling diplomatic relations has proven to be controversial. While many argue that the resumption of a commercial relation has bolstered Cuba’s economy and benefited the people, there are many others who would argue that the resumption of commercial relations has only financially supported the Castro regime and Cuban elites.

“Don’t trust the Cuban government with opening relations because the Cuban government only wants money and loans from the U.S.,” Picar said in an interview with the Tangent in 2016. “Already, Fidel has asked for money—and this has happened before with Russia and other countries, where Cuba has asked for money and made a partnership, but never pays anything back and robs the country.”

In 2017, a video was leaked of Díaz-Canel addressing party officials, in which he slammed the U.S., “claiming that Cuba had no responsibility to meet its demands under the reconciliation brokered by President Barack Obama” according to the New York Post. How Díaz-Canel ultimately interacts with the U.S. is yet to be seen, but he hasn’t been known on the global stage for long.

Known as a quiet man, Díaz-Canel will surely mark a change in personality from the charisma of Fidel and the boisterousness of Raúl. Nevertheless, no one should hold their breath for significant political change in Cuba.

Information gathered from the Washington Post and the New York Times