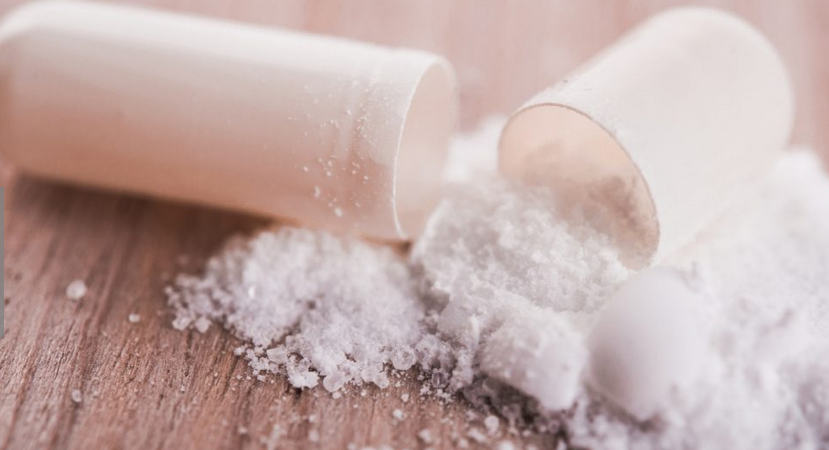 ISO is reported to be both more dangerous than fentanyl, and more difficult to test for. Photo courtesy of Ridgeview Hospital.

Overdoses from fentanyl and other synthetic opioids define the third wave of the opioid epidemic, and the coronavirus pandemic has only made it worse. Fentanyl is primarily responsible, but non-fentanyl synthetic opioids (NSOs) pose unique challenges.

Recently, a new NSO, isotonitazene (ISO), was found in Florida. More accurately, it has been in Florida since 2020, but a Mar. 16 press release from Florida Attorney General Ashley Moody spurred news reports. ISO, despite Moody’s claims, has only a “slightly greater potency than fentanyl,” according to The BMJ. Nevertheless, fentanyl is already very dangerous. ISO’s unique danger comes from its structural difference; it belongs to a chemical class (benzimidazole-opioids or nitazenes) that is structurally different from fentanyl analogues, and it “is the first one of this group to be identified on the illicit drug market in recent years,” according to the United Nations Office on Drugs and Crime.

Due to nitazenes’ unique structure, that is, not being a fentanyl analogue, “fentanyl test strips cannot detect nitazenes,” according to the Canadian Centre on Substance Abuse and Addiction, “and detection of nitazenes by point-of-service drug checking requires sensitive equipment that is not always available.”

Fentanyl test strips (FTS) are simple and inexpensive, but “the pervasive stigma surrounding people who use drugs (PWUD) has created barriers around FTS and other harm-reduction tools,” according to Health Affairs.

But, at least they are obtainable and inexpensive. The really unique danger to ISO, and all nitazenes, is that it is more difficult to test for.

There are, unfortunately, a few more extra dangers. Naloxone, or Narcan, is an opioid antagonist that “rapidly reverses an opioid overdose,” according to the National Institute on Drug Abuse. According to a risk assessment by Public Health Ontario, “the risk of severe overdose with benzimidazole-opioids is moderate to high, with the potential to need higher doses of naloxone due to potency that may exceed fentanyl and co-occurrence with fentanyl/analogues.” The danger would thus be the general increased uncertainty in treating a nitazene overdose compared to a fentanyl overdose. Additionally, the need for higher doses has raised questions from paramedics, such as if they are really needed, or simply a cash grab.

On the other hand, some fears have been over-exaggerated. In her press release, Moody claims that ISO can kill from mere skin contact. There is no evidence of this claim, and all news outlets which make the claim cite Moody, who is not a toxicologist. Moreover, it appears she is the first to ever make such a claim. However, similar claims have been falsely made about fentanyl. Fear-mongering misinformation about synthetic opioids, which are undeniably dangerous and responsible for tens of thousands of lethal overdoses, only worsens the situation.