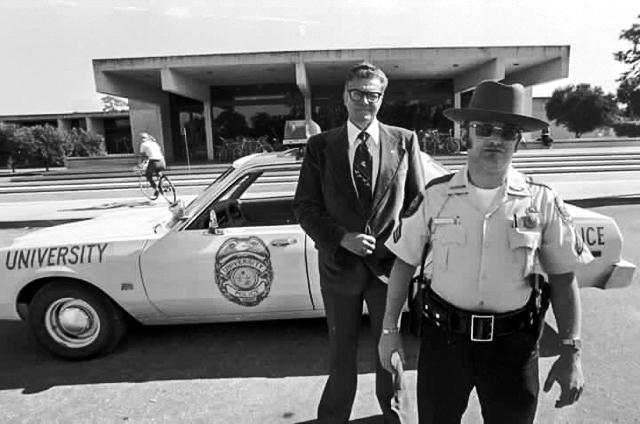 These sentiments are not new, and they persist even as students graduate and officers retire. In 1994, former New College Student Alliance (NCSA) President Ed Moore worked with administration and the NCPD to organize a meeting to diffuse tensions between police and students. The meeting was not well-attended.