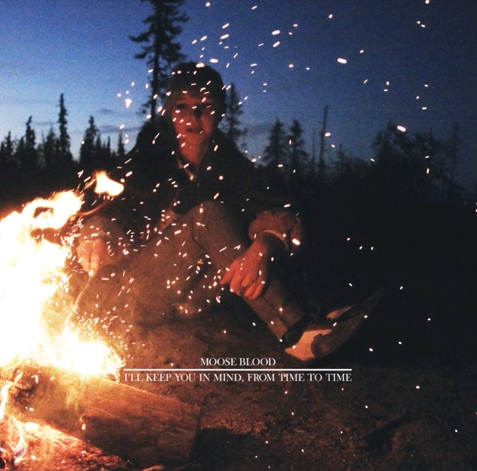 A lot happens in the music world between the Catalyst’s weekly production schedule. While Caitlyn and Jasmine would love to cover it all, they can’t – so, instead, we gave them a category and had them write up bite-sized blurbs on a handful songs from that category. This week’s best breakup songs – take a look at the results below.

“I’ve Given Up On You” – Real Friends

You know a breakup song is coming when a pop punk band trades out their electric guitars for acoustic ones. While a case in point, Real Friends’ “I’ve Given Up On You” stands out from its peers for the sincere pain heard in frontman Dan Lambton’s vocals – melodically shouting, “You’re the reason I can’t listen to the same songs I used to.”

It was silly not to group these two songs in the same description. Both on Moose Blood’s simply beautiful debut I’ll Keep You In Mind, From Time To Time, “I Hope You’re Missing Me” and “I Hope You’re Miserable” – placed at different ends of the record – chronicle the progression of a breakup. The former begins by reminiscing and questioning, singing, “Remember when you said you’d stay /

But you left in January / Then you came back in May / Did you come back for me?” – while the second, more bitter, almost angrily reflects on the relationship months later before surrendering to acceptance and peace.

Peace’s “Someday” was actually written about the frontman’s breakup with his fiancé. The song’s lyrics clearly reflect that inspiration – embedded not with pity or anger but instead acceptance and wisdom, “Someday” is for the serious relationship breakups, ending with “maybe all this happened so the both of us could grow.”

“Pain In My Heart” – Otis Redding

This song should be reserved for the first day of your break up. This song is as heavy as possible. Proceed with caution.

There are so many yonce songs you can break up too, but this one is the pettiest. Sometimes that’s what you need. Plus “to the left, to the left” iconic.

Empowerment is an important part of breaking up. There’s a certain kind of initiative in the lyrics “I never felt so wicked, as when I willed our love to die.” It’s ok to be sad, but there is always a bright side.