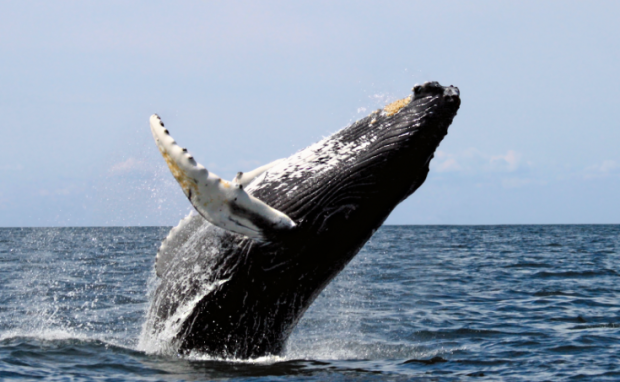 A lot happens in the music world between the Catalyst’s weekly production schedule. While Caitlyn and Jasmine would love to cover it all, they can’t – so, instead, we gave them a category and had them write up bite-sized blurbs on a handful songs from that category. This week’s best study songs – take a look at the results below.

Three years sat in the middle of the 1975’s masterful debut album and their extravagant follow-up, and “Medicine” was the random release in between that didn’t appear on either. It makes sense though—at a lengthy six minutes, “Medicine” was a one-off track that pulls from the 1975’s dreamy first EPs, creating a bare electro masterpiece anchored by frontman Matty Healy’s unmistakable vocals.—CR

Swim Deep’s “Fueiho Boogie” is eight minutes of stuff. Yes—stuff. However, that unclear, cluttered and rambunctious stuff works for a study song, especially for those who need to stay awake through the wee hours of the morning. The rhythmic noise is not distracting, but, instead, the steady beat keeps its listener focused and ready to finish up an assignment.—CR

If we’re looking at a spectrum of study song styles, the Japanese House’s “Clean” exists in between the 1975’s serene “Medicine” and Swim Deep’s jolting “Fueiho Boogie.” “Clean” pairs occasional, low-key and undistracting vocals reminiscent of Healy’s work on “Medicine” with a backdrop of melodic and consistent beats similar to the programming on “Fueiho Boogie.”—CR

This composer covers classic songs in a trippy way. My smartest friends are always telling me they listen to classical music when they study, but I often find it too jarring. This artist is a balance between wavy sound and old school songs. —JR

For the most part, listening to rap music when studying is hard, since I’m always tempted to sing the lyrics to myself. Donuts is an instrumental hip hop album by the late, great producer. Perfect for zoning out without focusing too hard on something other than homework. —JR

When you really need to study, nothing is better than peaceful animal or nature sounds. This is not limited to whales. Bird sounds, rushing water or wind blowing can all function as background noise while pulling an all nighter. —JR