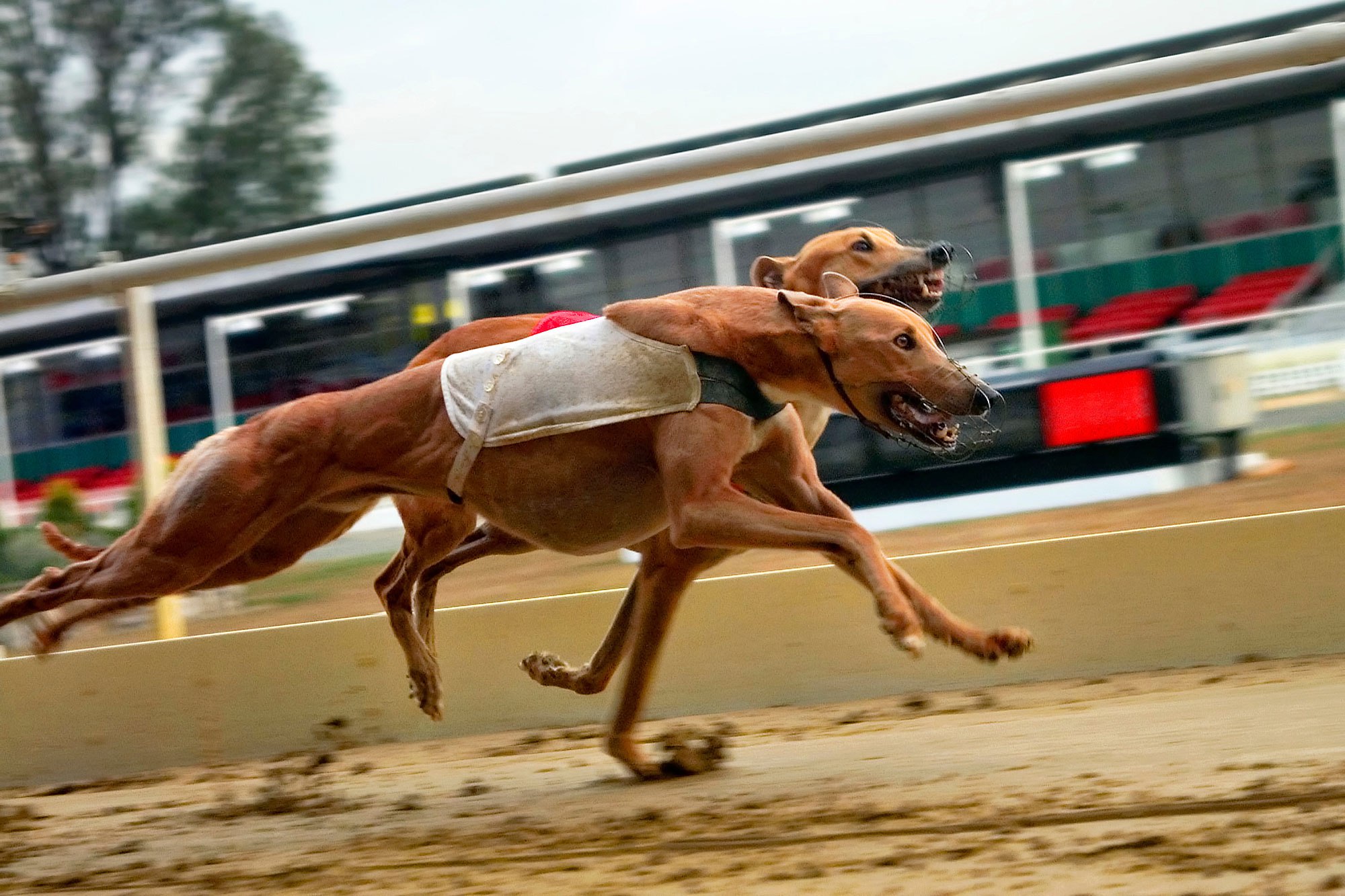 A greyhound racing trainer named Malcolm McAllister permanently lost his training license on April 24 after five of his dogs tested positive for cocaine in their system back in January. State employees took urine samples of the dogs following a race at the St. Petersburg Kennel Club, also known as Derby Lane.

McAllister has not disputed the findings and has waived his right to a hearing, but has previously asserted that he did not administer cocaine to the dogs. Instead, he believes that an employee of his training group either inadvertently dropped the cocaine, which the dogs proceeded to consume, or intentionally administered the drug to the dogs.

McAllister claims that around this time, he had hired a new trainer and four helpers for the team.

“It is with great sadness and disbelief this very serious charge has been brought against me,” McAllister wrote in a letter to the Department of Business and Professional Regulation. “One of these undesirables had to have either dropped or administered the cocaine. It was not me.”

McAllister is well known in the dog racing industry, with a 40-year career in the field. Since 2005, McAllister has won over $900,000 from the races.

This is not the first time cocaine has been found in greyhound dog’s systems. Dogs have previously consumed cocaine unknowingly left out by their owners. Furthermore, dog owners have previously been accused of intentionally feeding their dogs cocaine with the belief that it would help the dogs win races. This is particularly pervasive with greyhound dogs. Since 2008, there have been 46 cases of greyhound dogs testing positive for cocaine in Florida alone.

Information for this story was gathered at HeraldTribune.com