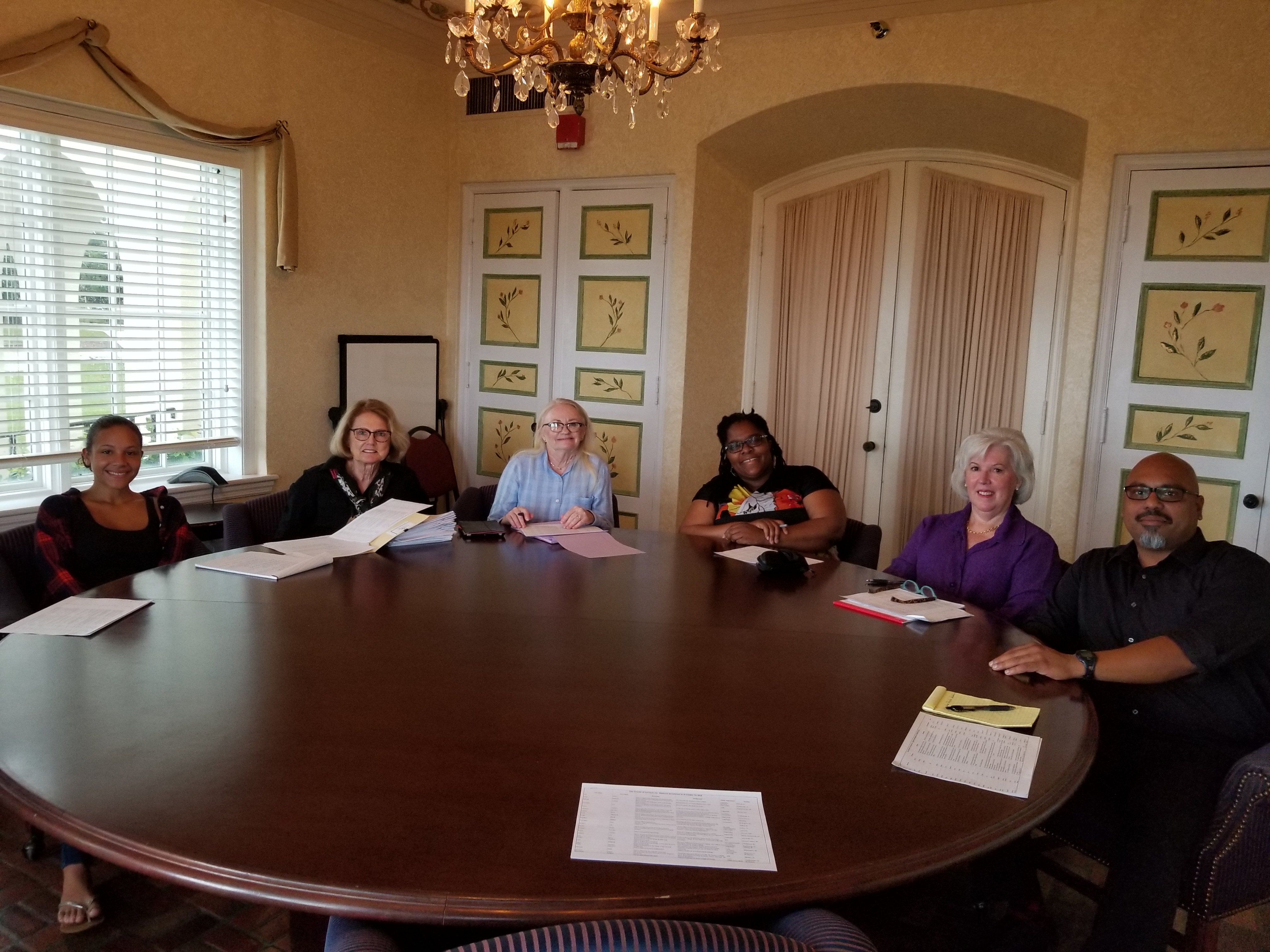 A search committee has begun to review the resumes of applicants who have applied for the new position of Executive Director of Outreach, Engagement and Inclusion. On Oct. 8 the initial meeting for the search committee convened at 8 a.m. in Cook Hall to discuss possible candidates. The committee consisted of second-year and President of the Black Student Union (BSU) Angelica Altman, Professor of Sociology Queen Zabriskie, Special Assistant to the President Suzanne Janney, Executive Director of the New College Foundation Maryanne Young, Assistant Program Director for the Counseling and Wellness Center (CWC) Duane Khan and Coordinator of Human Resources Darcy Wilson.

“Several students of color graduated last year and they mentioned when speaking at graduation that they graduated in spite of the institution, not because of the institution,” President Donal O’Shea said. These speeches appear to have been a large factor in O’Shea’s emphasis on finding the correct candidate to fill the position, as he wants to see change on an institutional level.

“We have tried a number of diversity positions at the college,” O’Shea said. “We have had some success in pieces. This time I want to put in a cabinet level position for diversity.”

O’Shea wants this position to have the ability to handle both academic and student affairs and other offices if necessary. O’Shea is not part of the search committee, but attended the start of the meeting to explain what he values in a candidate, as well as what responsibilities the position will have.

“Don’t cross people off because of what they ask for pay,” O’Shea said to the committee. “I’ll cross that bridge when it comes to it. It isn’t ‘sky’s the limit,’ but I’ll negotiate it [with the candidates]. Just get me someone good.”

O’Shea is taking the hiring for the position seriously. He expects candidates to be academics with a wide breadth of experience. He wants at least three candidates to be brought on campus for interviews. O’Shea is willing to make time in his schedule to travel and interview candidates if need be.

Even though the applicant pool is comprised of 33 individuals, O’Shea believes it is better to have a failed search than to pick someone from the pool who is not right for the position.

The committee will reconvene at a later date to narrow down the applicants. They plan to review their top 10 or fewer candidates in the next meeting. They expect to go over their top candidates for the job, and hope to see their individual candidate choices overlap. They will discuss their choices and vote on which applicants will be interviewed.

Candidates who make the cut will be interviewed through Skype. During this time the committee will ask the applicant questions to evaluate their potential for this position.