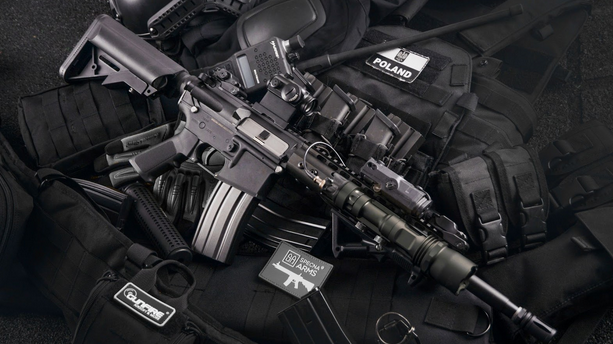 2022 has officially become the second-highest year ever recorded for the annual number of mass shootings according to data gathered from the Gun Violence Archive, an independent research group that tracks gun violence in the U.S. Since the beginning of the year to today, there have been 618 incidents involving a mass-shooting. For context, the Gun Violence Archive uses a methodology that defines a mass shooting as a gun violence-related incident resulting in at least four injured persons.

This news is coming off the back of the latest mass shooting events that have sent the country into mourning and outrage—the massacre at a Walmart in Chesapeake, Virginia that left six dead and four more injured, and the shooting that happened in the LGBTQ+ nightclub, Club Q, in Colorado where another five people lost their lives.

This has been part of a deadly, long-standing overall trend of the mass-shootings steadily increasing in the last decade. In 2014, there were 269 mass shootings recorded. The largest jump occurred starting in 2020: while there were 611 mass shootings in 2020, just one year before in 2019 the number of mass shootings was nearly 200 lower at 417.