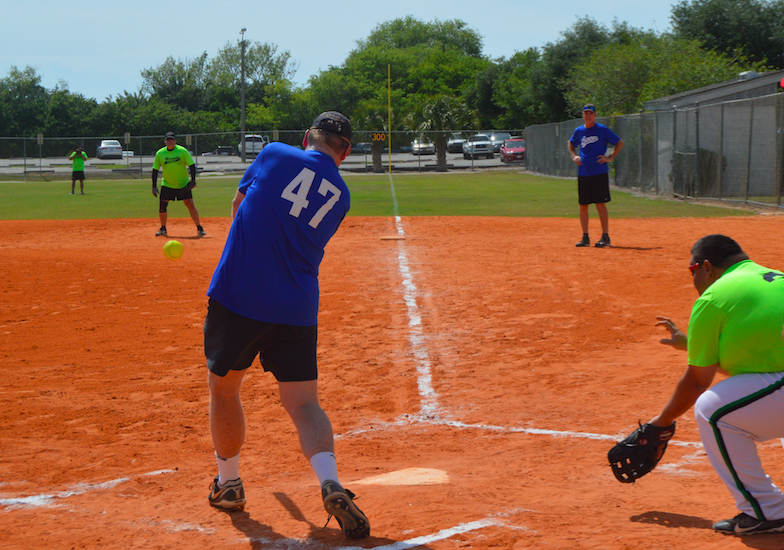 Mark Johnson appears at home as he sits at his desk in his sun-filled office in the Hamilton Classroom Complex (HCL 1). Johnson is serving as the interim dean while New College searches for a good fit to fill the role more permanently. It is likely that Johnson looks so calm because this is not his first time serving a leading role at New College by a long shot. Johnson worked for 13 years in student life at New College as the director of student affairs from 1985-1998. Johnson stated that he was not planning on applying for the permanent position of dean of students, though he hopes to be a resource for the new dean.

I was retired. I had worked at New College for much of the past six years, on the admissions team, and prior to that I had been the Dean of Students at Ringling College of Art and Design.

For the last five years of that I was either interim, acting or director of student affairs.

We were still part of the University of South Florida (USF). Student Affairs dealt with both New College students and the university program students. We had many fewer folks on staff, but we were dealing with two distinct student populations. I really reported to two different people, one on the New College side and one on the University program side. Still, there was an overarching student government. New College has always been the primary focus, because they were the residential population.

My open letter to the student body about community was my simple attempt to reintroduce myself to the campus community while encouraging folks to recognize what unique and wonderful opportunities exist here. I also hoped to reinforce the fact that being part of a great community requires considerable work and commitment. Maybe most importantly, I wanted to present a positive message at a time when I sensed too much negativity.

If I was going to be at one place here, it would have to be the bay front. When I worked on the admissions team, my office looked out over the water. You took it for granted after driving down to the bay front every morning on the way to work, but I would often come to work early and take a walk on the bay front before my day began. That was a good way to clear your head.

I’ve found playing softball with the New College Bones, since 1985 by the way, a great way to interact with students, faculty and alums.  Obviously, I’ve enjoyed it for many years and quite a few of my closest friendships were initiated through the Bones.

They are looking for candidates with a strong background in student affairs.

I will be meeting with the candidates when they come to campus, and certainly I will have a short list of suggestions.

My primary goal is to provide some stability. I hope to enhance communication. I want students to recognize that the office of student life is here to advocate for them. The primary purpose is to work with students and help them to be successful, as well as minimize problems.