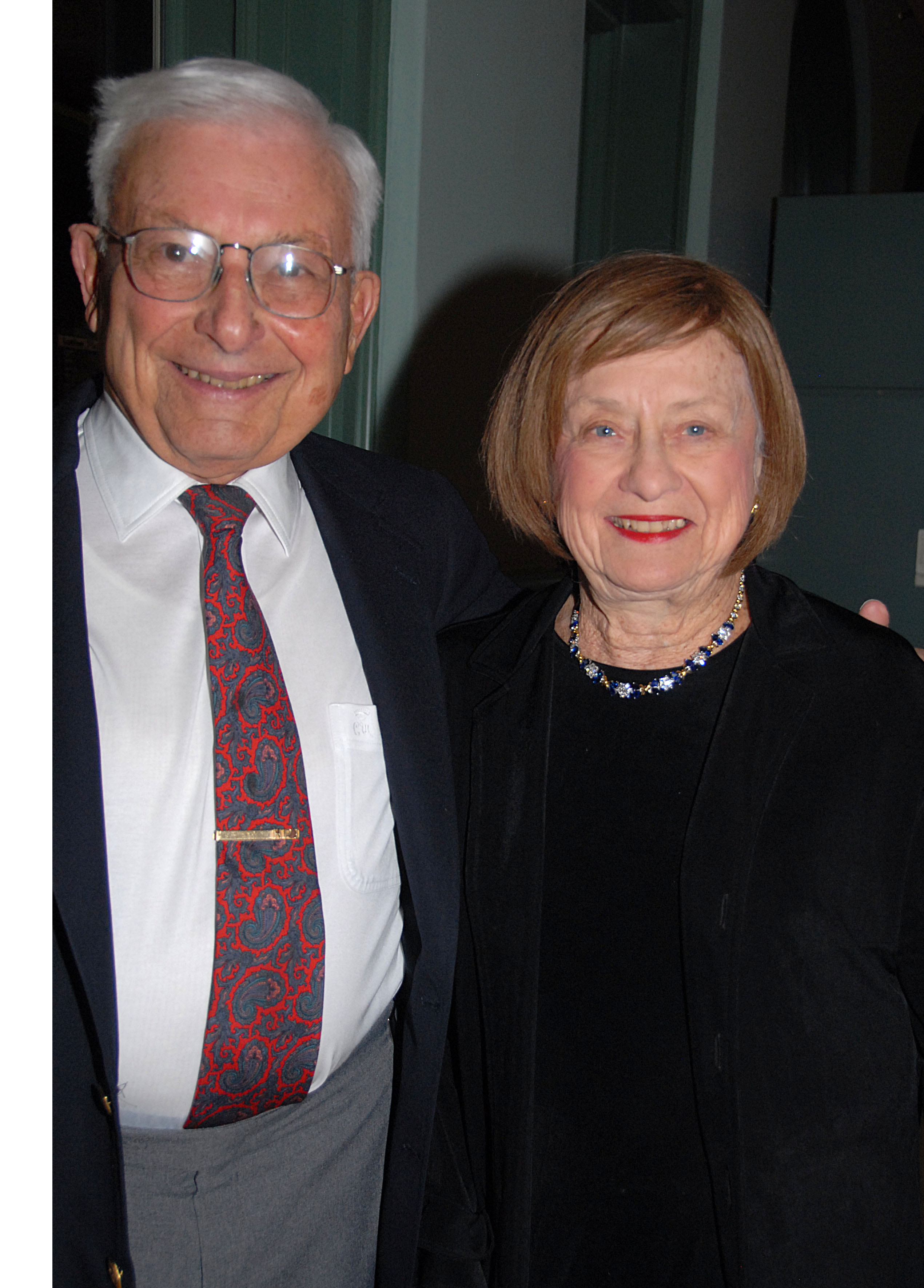 The New College Foundation recently received a $1.2 million bequest from the estate of Howard and Betty Isermann. A large portion of the money is planned to be used to fund new scholarship opportunities for out-of-state students.

“A bequest means that they’ve left New College in their will, and so when they pass away the gift comes to the college,” Vice President of Advancement and Executive Director of the Foundation MaryAnne Young said.

Howard Isermann passed away in August 2017 and his wife, Betty Isermann, died in June 2018.

Howard Isermann developed the ultraviolet absorber that has been used in the most effective sunscreen in the world. In 1980, he founded Novarome Inc., a manufacturer of fragrance compounds used in a wide variety of consumer products from soaps to perfumes.

“He invented sunscreen, which is so cool,” Young said with a laugh. “I thanked him profusely.”

The couple was also very devoted to New College and its students. Howard was a former chair of the Foundation Board.

“He loved Mike Michalson, the former president, and Don [O’Shea],” Young said. “He and Don were great friends because they’re both scientists, mathematicians; they could have very deep conversations about all sorts of things.”

Betty Isermann was an artist and studied with renowned watercolorists Nicholas Reale, Ed Whitney and Charles Reid. The Isermann art gallery on the Caples campus is named after her.

The $1.2 million endowment is one of the largest gifts that New College has received from an individual. There are two main types of scholarship funds: endowed and outright scholarships. With endowed scholarships, the college receives a gift amount and invests it. The principal is not used, but the income raised from the perpetuity is. Endowment funds are important because the amount of money grows over time and is able to continuously be used.

There are also community members who give money toward outright scholarships. This money gets spent every year and comes from events like the Foundation’s Annual Scholarship Clambake and the Scholarship Luncheon.

“Scholarships are our number one fundraising priority, and people really love to give to scholarships because they know that they’re helping students,” Young said. “Overall scholarship support from the college and from the Foundation is about $8 or $9 million total.”

Approximately 98 percent of donations comes from people in the Sarasota community. The remaining 2 percent comes from alumni.

“Our alums are generous, but there are just not that many of them,” Young said. “That will change over time.”

The money from the Isermann endowment will be used to help offset the difference between in-state and out-of-state tuition.

“My best guess is that [Isermann] had a lot of scholarship help when he went to college and he valued being able to meet people from different parts of the country and the world and that really expanded his horizons,” Young said. “He was so grateful for his education and just wanted to make sure that other students had that opportunity.”