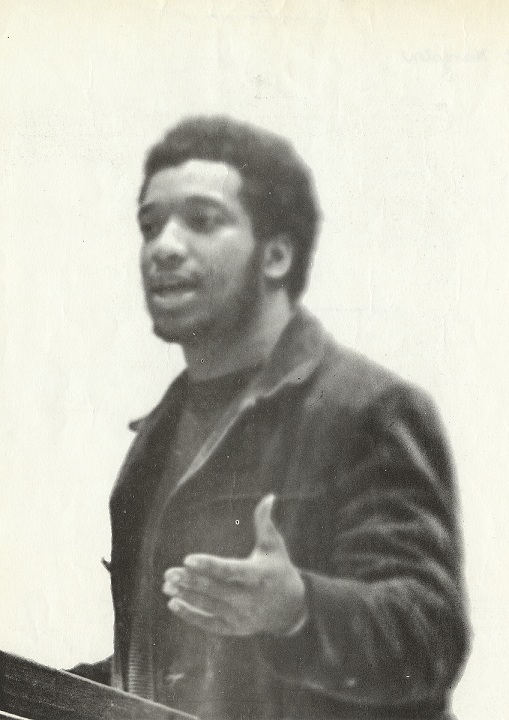 Judas and the Black Messiah is a biographical film that doesn’t totally focus on the person central to its plot, Fred Hampton, in an effort to make the viewer think about their morals on empathy and sympathy. It challenges common conceptions of the way the U.S. government treats the U.S. population and the motives behind policymaking. It shines a light on reasons why Americans should have a healthy distrust of the government.

Throughout the movie, all cast performances are stellar, however none shine quite as bright as the two leads. Stanfield perfectly turns himself into a malleable character with a broken moral compass who undergoes great character development throughout. As the film begins, we see an indifferent man willing to do what it takes to stay out of jail and make a couple dollars. By the end, though, we see a man tortured by his decisions and racked with guilt. Impressively, Kaluuya manages to completely capture the complexities of Fred Hampton. He nailed everything, from tone of voice to posture. His performance aids in the immersion of the audience to the extent that it is easy to forget that you are watching an artistic interpretation of Hampton.

Jesse Plemons’ supporting role as FBI agent Roy Mitchell also stands out. Plemons lends himself very well to play characters in a position of authority, like a federal agent. His ability to maintain a stoic demeanor, while simultaneously seeming creepy and untrustworthy perfectly matches the tone the film takes towards the FBI. Plemons had to portray someone who is fundamentally unlikable but still gave the audience the ability to sympathize with him.

Sympathy and empathy for the least expected characters play a huge role in this film. By making O’Neale the central character, the director crafted a film that sends the audience an important message. Because he is an FBI informant attempting to bring down an iconic revolutionary figure, the audience should have absolutely no reason to side with O’Neale, but the film spends a lot of runtime showing why O’Neale is different. The film shows the viewer how he develops and becomes a better person as the plot unfolds, in addition to showing exactly what got O’Neale to the position he is in and how he doesn’t have much of a choice in what he does for the FBI.

When the film presents both the characters of O’Neale and Mitchell, it makes an effort to create a distinction between the individual’s agenda and the FBI’s agenda. The film shows both of these personalities and how their morals clash with what their job is telling them to do, yet neither of them have a choice if they want their own stability intact. This leads the audience to realize that the individual is not the enemy, but the system that governs them.

This is emphasized in a quote by Kaluuya’s Hampton: “I am the proletariat. I am the people, not the pig. Make the distinction.”

While the focus of the film is not on Hampton himself, it truly reflects his teachings. Hampton constantly preaches about the power of the people. He encourages others to take arms with one another and stand against the injustice the US government perpetuates on its own citizens. By urging the audience to be more sympathetic and empathetic, the film also urges the audience to be more willing to stand alongside their community members for the greater good.

A quote at the beginning of the film by William O’Neale encapsulates the people’s power concept perfectly, as well as the anti-authority sentiment. After using a fake FBI badge in a car robbery, O’Neale is arrested by the FBI. He is then questioned by Roy Mitchell, who asks why he’d use a badge instead of a weapon to steal a car.

O’Neale responds, “A badge is scarier than a gun. Anyone off the streets can get a gun, sir. A badge is like you got the whole damn army behind you.”

This film is incredible because of its astounding performances, masterful storytelling and timely three-dimensional themes. It is an essential watch right now, as it aims to spread a message of community in a divisive time.