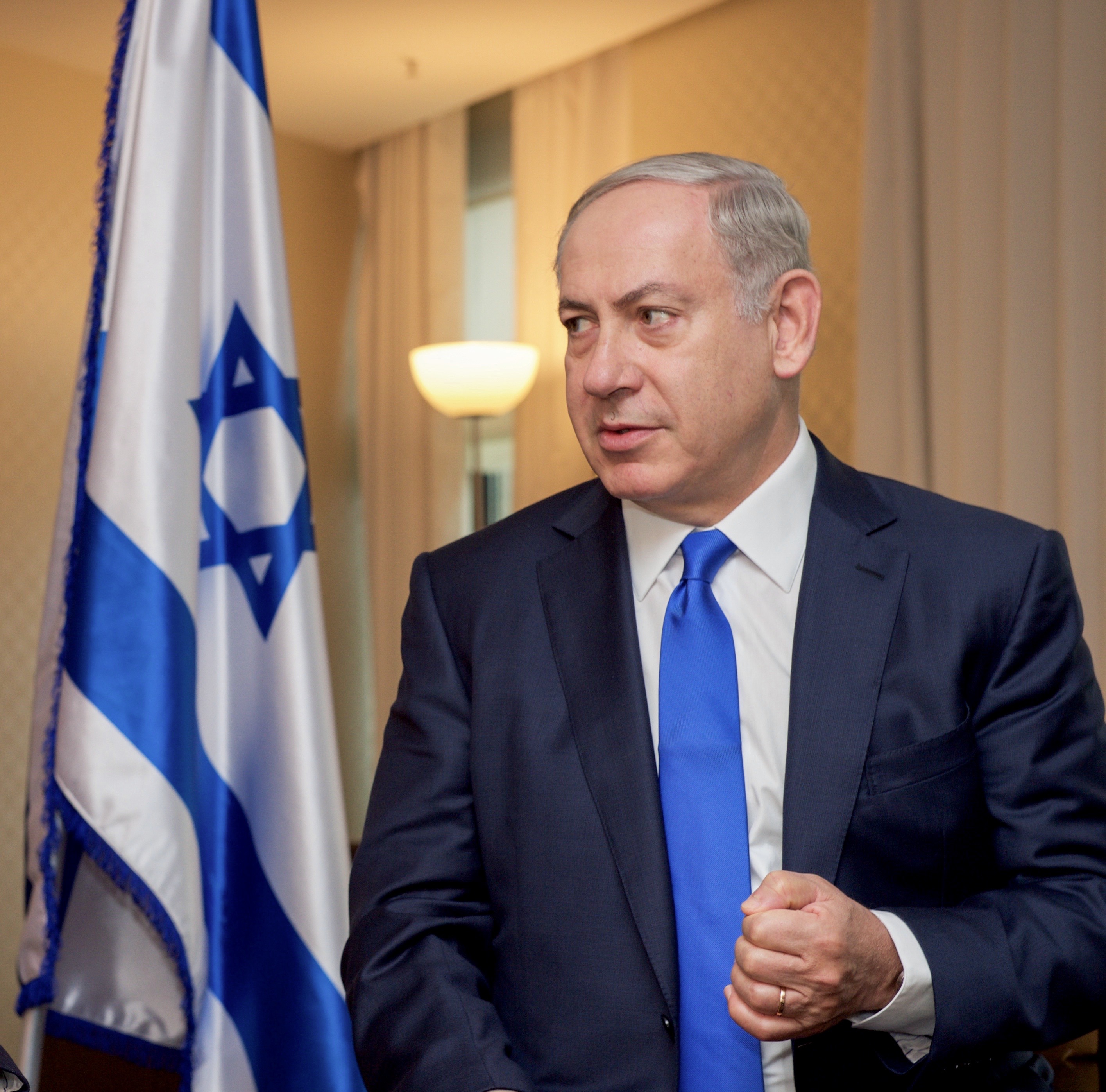 Israel’s Prime Minister Benjamin Netanyahu took a significant blow on Feb. 28 when Attorney General Avichai Mandelblit announced that he would indict Netanyahu for bribery, fraud and breach of trust in three separate cases, pending a hearing. Israel will hold elections on Apr. 9 and Netanyahu is up for reelection for a fourth consecutive term. If Netanyahu does not win, the conservative Likud Party will lose the governmental influence it has held for almost a decade.

Mandelblit’s announcement marked the culmination of three years of investigations concerning the three scandals. Netanyahu has the chance to defend himself at a hearing before any formal charges are filed, according to Israeli law. However, the Prime Minister has not remained silent since the Attorney General’s statements. Netanyahu accused investigators of conducting a “witch hunt” and condemned the “liberal” media for conspiring against him.

Two of the three cases, Case 1000 and Case 2000, charge Netanyahu with fraud and breach of trust. In Case 1000, Netanyahu and his wife allegedly accepted expensive champagnes, jewelry and cigars from affluent individuals from the United States and Australia. In return, Netanyahu purportedly attempted to broaden tax exemption legislation to benefit at least one of the associated individuals.

Case 2000 states that Arnon Mozes, publisher of a sizable Israeli newspaper Yedioth Ahronoth, and Netanyahu supposedly made a deal: favorable coverage for Netanyahu in exchange for legislation that would hurt a competing publication, Israel Hayom.

Netanyahu disfavored the pre-election publication by Mandelblit, and had tried and failed to persuade the Attorney General to push the announcement until after the election. The Likud Party also attempted to delay the publication, but was blocked by the Supreme Court on Feb. 28. However, the entire process is not expected to be resolved until long after the election.

Information for this article was gathered from apnews.com, haaretz.com and vox.com.