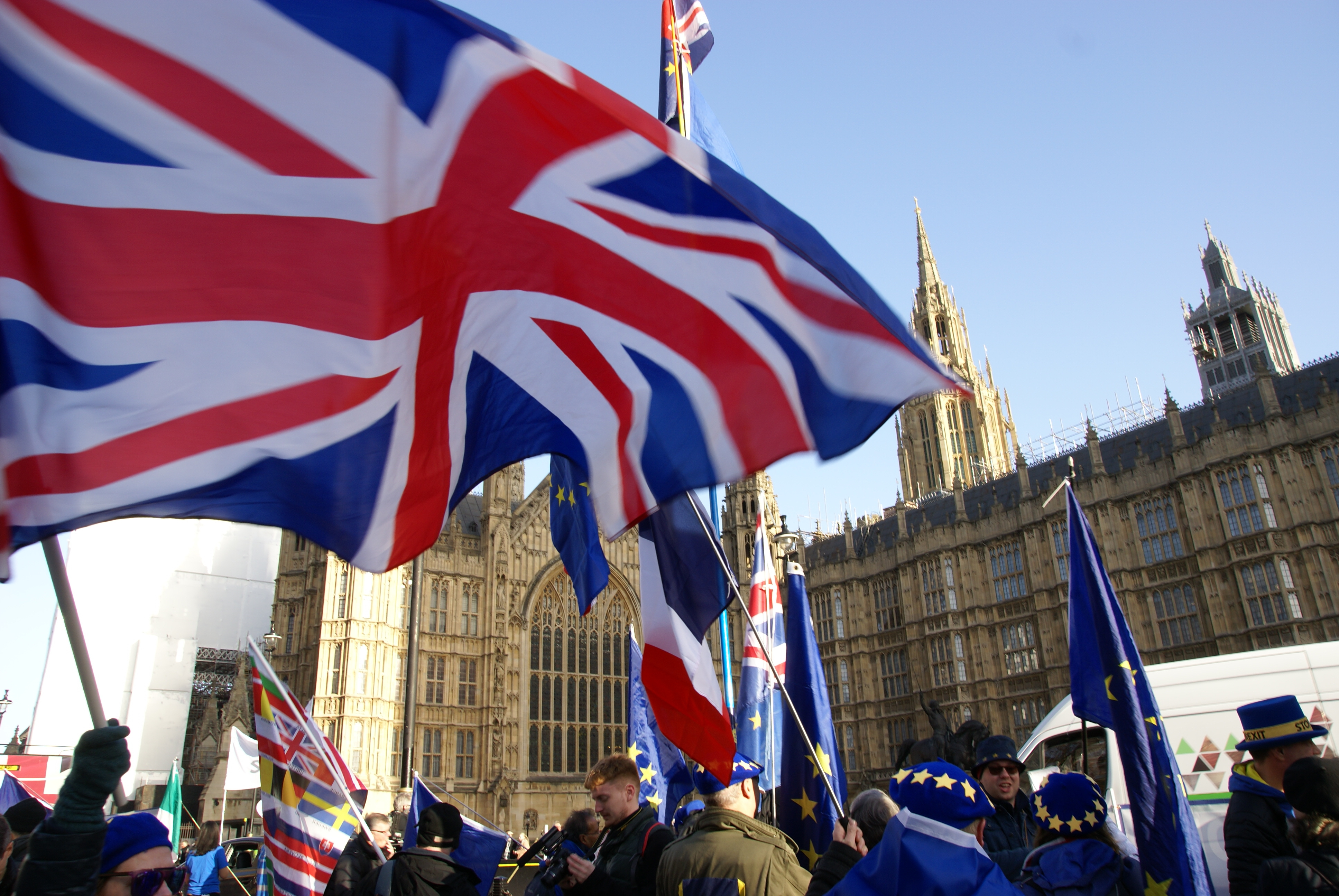 photo courtesy of Wikimedia Commons The UK and the EU have 16 days to come to an agreement on the Brexit deal proposed by Theresa May in November 2018.

On Mar. 29, the United Kingdom (UK) will leave the European Union (EU) and the two parties have still not yet agreed on an exit deal. However, British Foreign Secretary Jeremy Hunt explained to the BBC on Mar. 5 that talks between the UK and the EU concerning the Brexit deal are moving forward. Both groups favor a situation where they come to an agreement on terms of a split because they want to ensure a stable transition out of the EU for business and individuals, along with providing time to further negotiate a permanent trading relationship.

“I think the signals we are getting are reasonably positive,” Hunt said to the BBC. “I don’t want to overstate them because I still think there’s a lot of work to do, but I think they do understand that we are being sincere.”

British lawmakers have hesitated to agree to the deal proposed by British Prime Minister Theresa May back in November 2018. Their concerns stem from a desire to keep the invisible border between Ireland (an EU member) and Northern Ireland (a part of the UK) just as it is: invisible. EU leaders have maintained that the divorce agreement cannot be revisited, but the UK hopes that the EU will submit at the idea of a no-deal Brexit. UK leaving the EU without a deal would prove problematic for all parties involved. As the Mar. 29 deadline looms on the horizon, chances of the UK splitting from the EU without terms of agreement increase. Until then, the two sides will have to compromise to find a solution to their negotiations.

Information for this article was gathered from apnews.com and bbc.com.