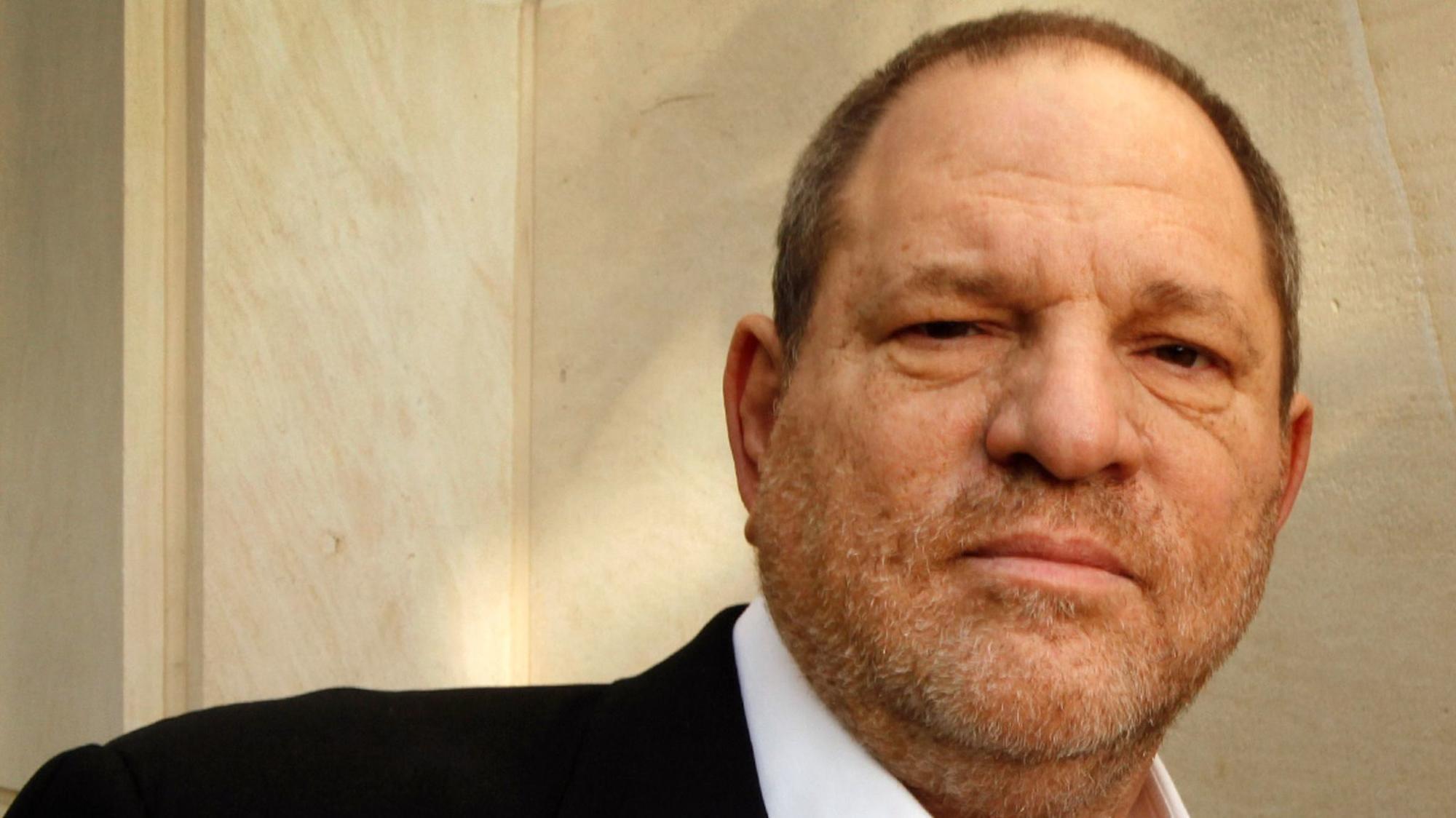 Just a few weeks after the sexual assault allegations against hollywood producer Harvey Weinstein exploded into America’s public eye and media networks around the world, there have been new allegations made against other powerful men in various industries revealed almost every day. These accusations have shocked the public and shed light upon a sickening sexual harassment culture that exists in Hollywood.

Industries and companies alike are now taking a second look at their sexual harassment policies. The scandals have inspired people all over the world to speak up when it comes to sexual assault. The media was flooded with the tide of  #MeToo stories from all around the globe. A-list actors and actresses have come forward with stories that are putting acclaimed Hollywood stars on a different type of spotlight.

Academy award-winning Hollywood producer Harvey Weinstein was exposed after the New York Times published a story detailing numerous accusations of sexual harassment made against the powerful movie producer. The story detailed the multiple accusations that spanned for over three decades of unwanted physical contact and sexual harassment by a number of women, including actress Angelina Jolie. The piece also mentioned at least eight settlements Weinstein had reached with his accusers through the years. Following Weinstein’s exposure, a flood of new accusations from dozens of other women surfaced, including some who spoke of Weinstein raping them. Weinstein has since denied any claims of non-consensual sex. Following the multiple accusations, Weinstein’s own film company has fired him and his wife has left him. Stories and rumors of harassment involving Weinstein have circled around Hollywood for years, leading many to wonder why nothing has been done about it, or why it took so long for the truth to finally come out.

Actor Kevin Spacey was among those accused of sexual harassment. Actor Anthony Rapp accused Kevin Spacey of making a sexual advances toward him when both of them were working on Broadway in 1986. Rapp alleged Spacey approached him in a bedroom at a house party and “picked [him] up like a groom picks up the bride” and put him on the bed, falling on top of him.  Rapp was 14 at the time and Spacey was 26. Spacey tweeted a public apology regarding the incident, and in the same tweet came out as a gay men. Many criticized his statement, saying that Spacey’s sexuality had nothing to do with  the harassment of a minor. Spacey stars in the hit Netflix series “House of Cards.” After the allegation became public, Netflix and Media Rights Capital, which produces the series, later announced production on the final season of the show would be halted.

James Toback, the Hollywood screenwriter and director behind films like “The Gambler” and “Bugsy,” was accused by at least 38 so far of sexual harassment throughout his years in Hollywood life. The multiple women who spoke out against Toback, reported that he would lure them to hotel rooms, movie trailers and other places for what was billed as interviews or auditions. But the women say these meetings would quickly turn into unwanted sexual approaches.

Weinstein, Spacey and Toback are only a few of the names that are surfacing into what has become one of the biggest Hollywood controversial scandals in recent history. Other Hollywood figures that have been accused of sexual harassment include Ben Affleck, Brett Ratner and Ed Westwick, however, the list seems to grow every day with new women speaking up about their experiences with the hidden sexual harassment culture that surrounds Hollywood.