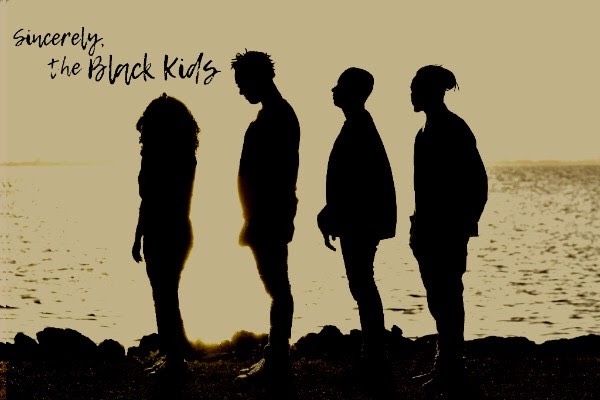 “Ultimately, it was our goal to give black and brown students their own opportunity to share their unbridled truth,” reads Iton’s director’s statement. “There need be no sensationalism of their voices for any political gain. All this film hopes to offer is genuine insight into the lives of those who bear the brunt of how deep political climates have affected campuses across the country.”

For more information about the film visit filmfreeway.com/SincerelytheBlackKids-1.