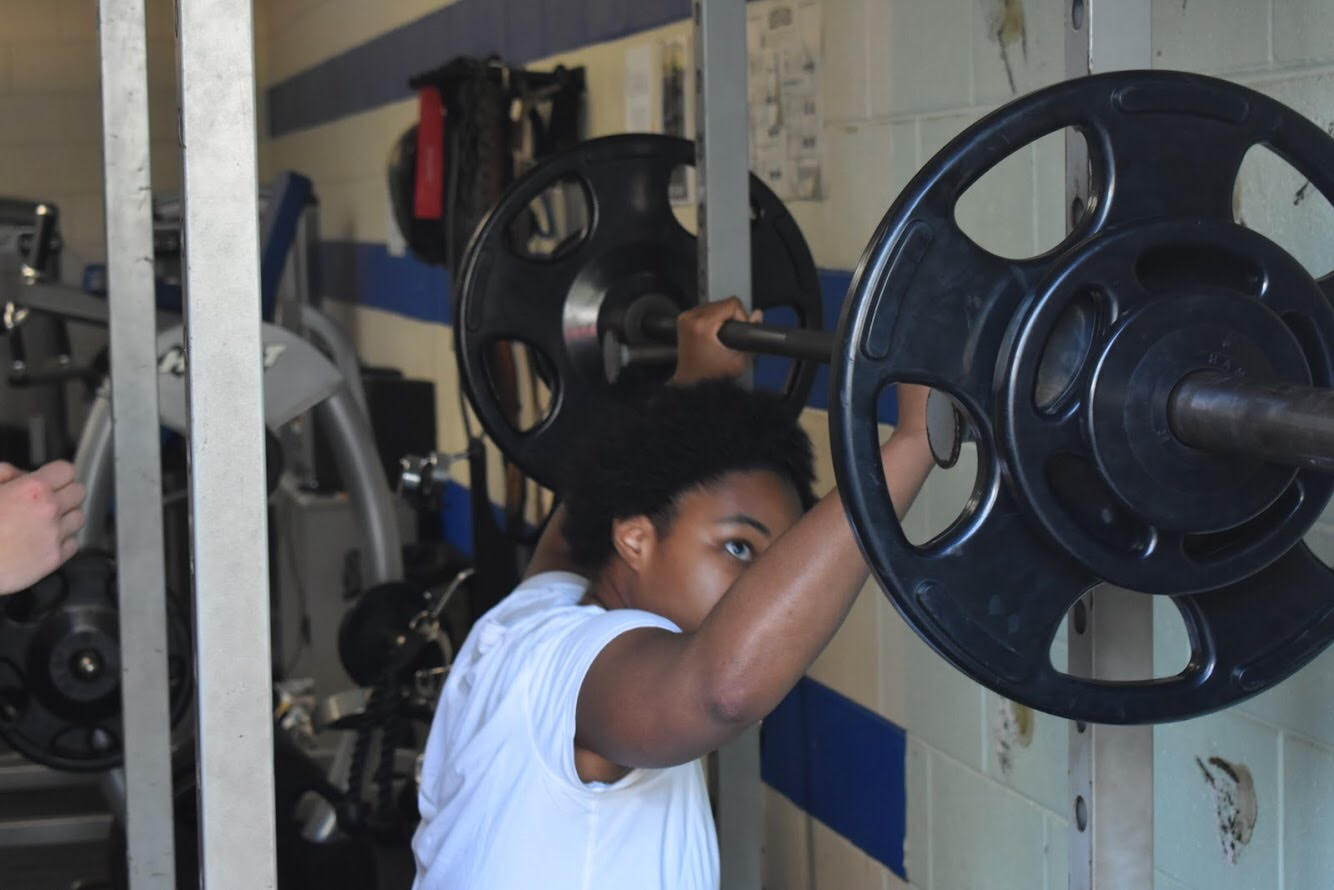 “The Powerlifting team is a group of people that lift heavy shit up and put it back down,” Brody-Ogborn said.

Co-captain Schnell explained that the powerlifting team is split into two groups. The people competing in powerlifting competitions make up one group and are required to go to each of the three weekly practices, while the other group practice twice a week and can choose from Monday, Wednesday or Friday. Both groups work out simultaneously but the workouts are tailored for each group.

“Powerlifting is focused around three lifts: bench, squat and deadlift,” Schell said. “We train a lot of accessories for that and we train in cycles. At the end of a cycle, we test our one rep[itition] max[imums] and that is the new total so we go off that for the next train cycle.”

Powerlifting is not only about these three lifts but also about the dynamics of the team.

“The powerlifting team is definitely a family,” Schell said. “It’s easy to work out on your own and be in your own mindset but when you come together as a group, it’s a really good dynamic of everyone pushing each other.”

According to co-captain Brody-Ogborn, the ‘family’ has expanded so much that it is considered one of the most attended clubs on campus.

“Last year we had an average of 11 people come to each practice, so far this year it’s about an average of 20 people for each practice,” Brody-Ogborn said. “We’ve expanded for sure. I’d say out of the newcomers a majority have been girls and that’s great! It’s good to have a balance because it shows how anyone can try powerlifting.”