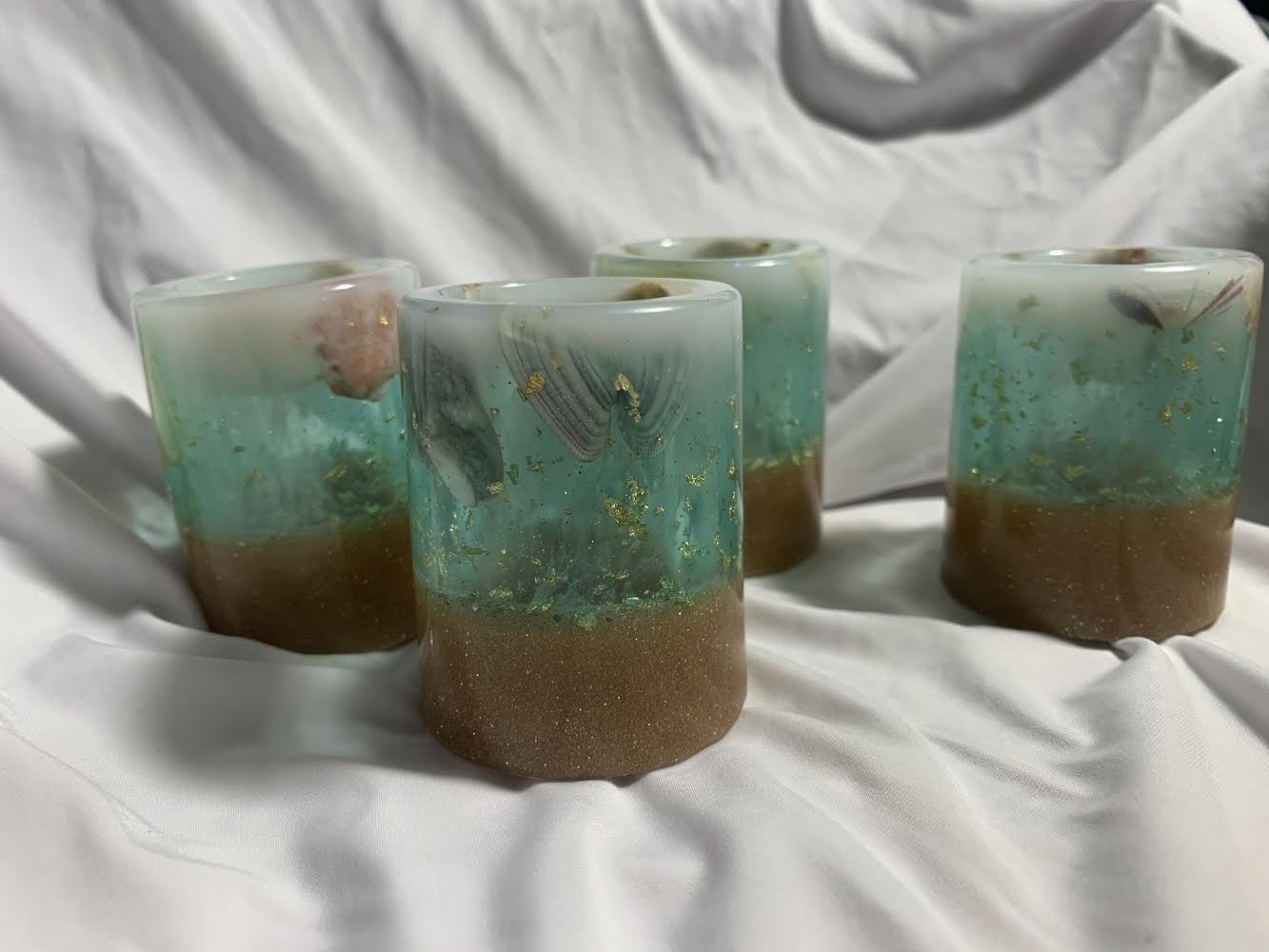 The resin molds, made by Hampton, were given out as prizes to the lucky winners.

Thirty-eight novos ditched their homework and logged on to Zoom on the evening of Friday, Feb. 12 for the first annual Trivia Night. Thesis student Marcela Pardo Zapata and first-year Fehmi Neffati hosted the event. Custom resin molds made by second-year Cecilia Hampton and a mini projector were raffled.  Zapata and thesis student Isabella McDonnell organized the game.

“We wanted to celebrate student artists at New,” Zapata remarked, adding that Hampton was able to merge her interests in both art and science.

The idea came about in a playful quarrel between two roommates.

“My roommate made fun of me because I couldn’t spell since I am a Natural Science AOC and so I made fun of her for not being able to literally not do anything but spell,” McDonnell joked. “And I started wondering if we really got down to it. Which AOC is smartest? So we just made it a little fun competition. Spoiler alert: Humanities lost because not one single Humanities student showed up!”

Most of the questions were Physics and Economics questions. McDonnell and Zapata crowdsourced them using a Google form. Apparently, the high number of Physics questions was because there was a huge Physics homework assignment due that night.

Both McDonnell and Zapata hope that the event will be an annual occurrence. They encouraged students to reach out so they can pass over the torch next year.