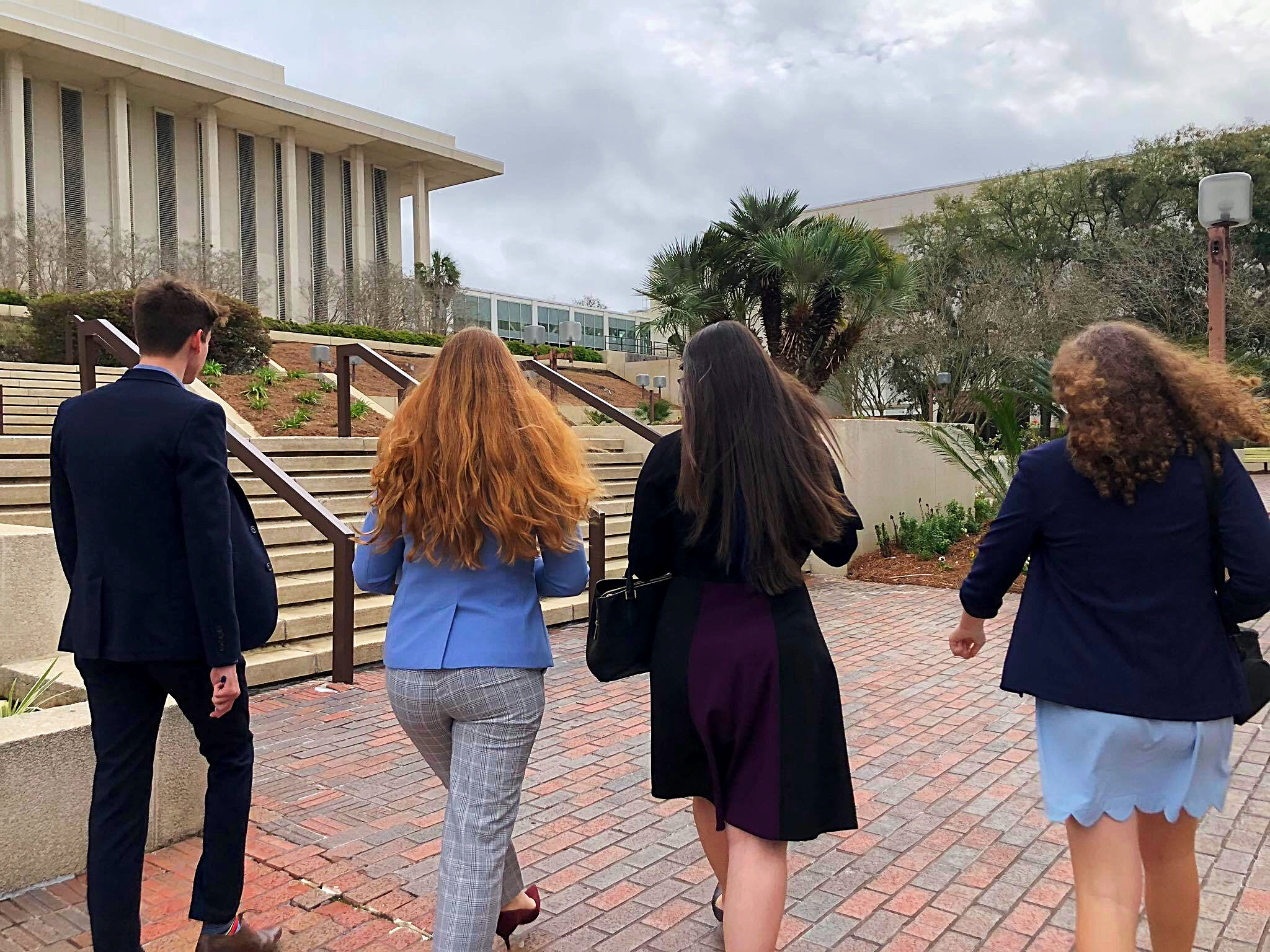 House Bill (HB) 7087, which would merge New College and Florida Polytechnic University into the University of Florida (UF), was officially declared dead in the Florida Legislature on Friday, March 6. This declaration came before a scheduled floor vote on Monday, March 9 and after the bill passed two House committees. No companion bill was ever introduced in the Senate.

“It wasn’t going to get the support in the Senate so we abandoned it,” House Speaker José Oliva said after the House adjourned late Friday evening. “It’s a shame, but that’s the process.”

Proponents of the bill argued that the state spends too much money on New College and Florida Polytechnic. Bill sponsor Rep. Randy Fine (R-Palm Bay), cited an “obligation to taxpayers to generate degrees at the lowest possible cost.”

The Tuesday before the session, Florida TaxWatch, an independent, nonpartisan taxpayer research institute and government watchdog, urged the Legislature to “pump the breaks” until a better understanding of any cost savings and the effects of the mergers on Florida’s economic and workforce goals became available. The organization noted “the optics are bad” because the introduction of the bill mid-session made it look like “the fix is in for Florida Poly and New College.”

“I think that this is proof that advocacy matters,” Rep. Margaret Good (D-Sarasota) said, referencing student, parent, faculty and alumni opposition to the bill. “We were able to highlight the issue in such a way that TaxWatch prepared that report that I think was really valuable in advocacy efforts.”

Three amendments were proposed to the bill before it was postponed on Friday. Good proposed the first at 12:39 p.m. on Wednesday, March 4. The amendment called for a study to be conducted by the Office of Program Policy Analysis and Government Accountability (OPPAGA) to analyze the impact of a merger on the three institutions and their students.

“The reason I proposed that amendment was because I wanted to be able to talk about the fact that there was no evidence that this was going to save Florida any money; that there was no evidence that New College would be able to retain its high quality education; that it would remain one of the top public liberal arts colleges in the country; that it would continue to be able to produce those Fulbright scholars,” Good said.

“Without having a plan and without proper analysis, we should never make these kinds of huge decisions that are going to impact not only students, parents, faculty and alumni, but also our university system and the quality of the education that we provide.”

At 3:51 p.m., Rep. Carlos Guillermo Smith (D-Orlando) proposed a second amendment to merge both New College and Florida Polytechnic University with the University of Central Florida (UCF) instead of UF.

“No one knows why we’re doing this,” Smith told Florida Politics. “The university that these institutions are merging into has changed at every committee stop, so I figured, why not add UCF into the mix?”

Smith said he did not want New College or Florida Polytechnic University to be merged with any other institution, noting that the majority party created the chaos that led to his amendment proposal.

Fine proposed the third amendment at 3:55 p.m., just before the 4 p.m. deadline to submit amendments. Fine’s amendment changed the bill from a merger to an acquisition, so as to not affect UF’s accreditation. In discussions with the school and with the Board of Governors, Fine learned that if it continued with a merger, UF would need to become reaccredited.

The bill’s opponents argued that the proposed merger was too hasty, but the ultimate cause of the bill’s demise was the lack of support in the Senate

Senate President Bill Galvano, a Republican from Bradenton who represents the district that includes New College, earlier said that he would not be opposed to hearing the bill. However, as reported by Florida Politics, Galvano also stands by his commitment to the school’s values amid broader shifts in higher education.

“During my 16 years of service in the Florida Legislature, I have consistently supported New College of Florida as an important and unique component of Florida’s State University System,” Galvano said. “With the seemingly endless choice of higher education options for today’s students, New College provides a unique balance between a traditional liberal arts experience and a modern, innovative curriculum.”

“The questions the Florida Legislature must ask about New College, along with every other institution within Florida’s No. 1 ranked higher-education system, are: does the exorbitant per-student cost of this particular student experience produce a return on investment for Florida taxpayers who support it, and does that return on investment require an administratively independent New College?”

With New College’s plan to increase enrollment to 1,200 by the 2023 school year, Galvano mentioned the work President Donal O’Shea and the Board of Trustees are doing to address enrollment issues and other performance metrics.

“I support those important efforts,” Galvano said. “Therefore, in my view, a merger at this point would be premature, and so I decided to not allow it to move forward.”