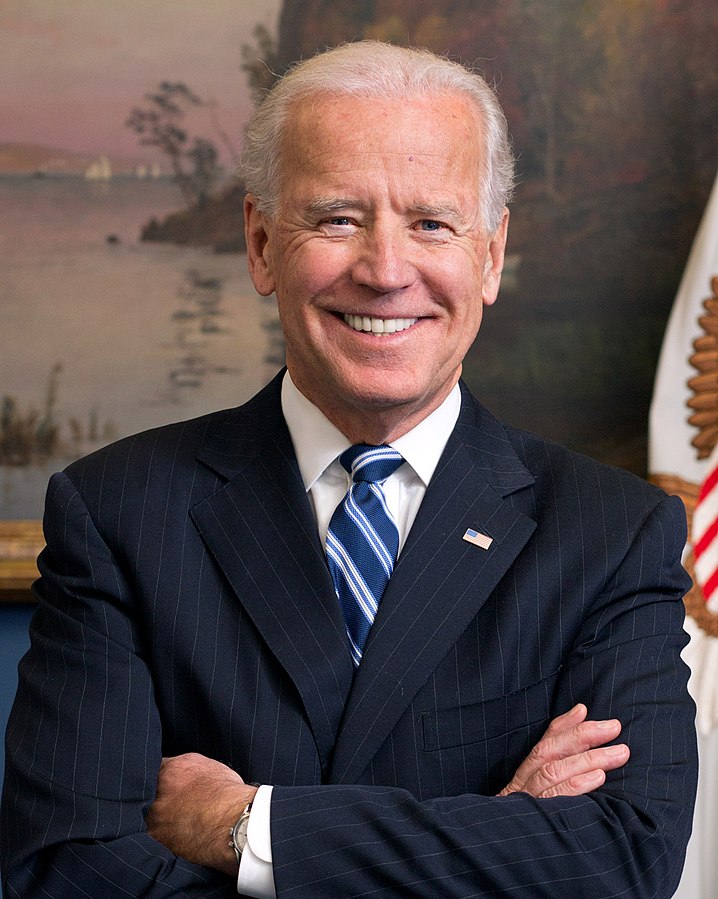 On Thursday, Apr. 25, former Vice President Joe Biden announced in a video, titled “Joe Biden for President: American is an Idea,” that he is seeking the Democratic nomination for the 2020 presidential election.

The short video declares Biden’s focus on restoring “the core values of this nation” and highlights the 2017 white supremacist protests of Charlottesville, Virginia, which concern the presidential candidate. Citing President Trump’s statement that there were “very fine people on both sides,” Biden claims that “we are in a battle for the soul of this nation.”

Reacting to Biden’s announcement, President Trump tweeted, “Welcome to the race Sleepy Joe. I only hope you have the intelligence, long in doubt, to wage a successful primary campaign. It will be nasty—you will be dealing with people who truly have some very sick and demented ideas. But if you make it, I will see you at the Starting Gate!”

This is Biden’s third run for president, having attempted to gain the Democratic nomination in 1988 and 2008. The former Delaware Senator was expected to run in the 2016 presidential election, but abstained following the death of his son, former Attorney General of Delaware Beau Biden.

Biden now faces questions regarding his political career. Accusations of unwanted touching at official ceremonies and events have tarnished Biden’s public image. To address these accusations, Biden released a video and stated, “Social norms are changing. I understand that, and I’ve heard what these women are saying. Politics to me has always been about making connections, but I will be more mindful about respecting personal space in the future.”

Information for this article was gathered from npr.org.