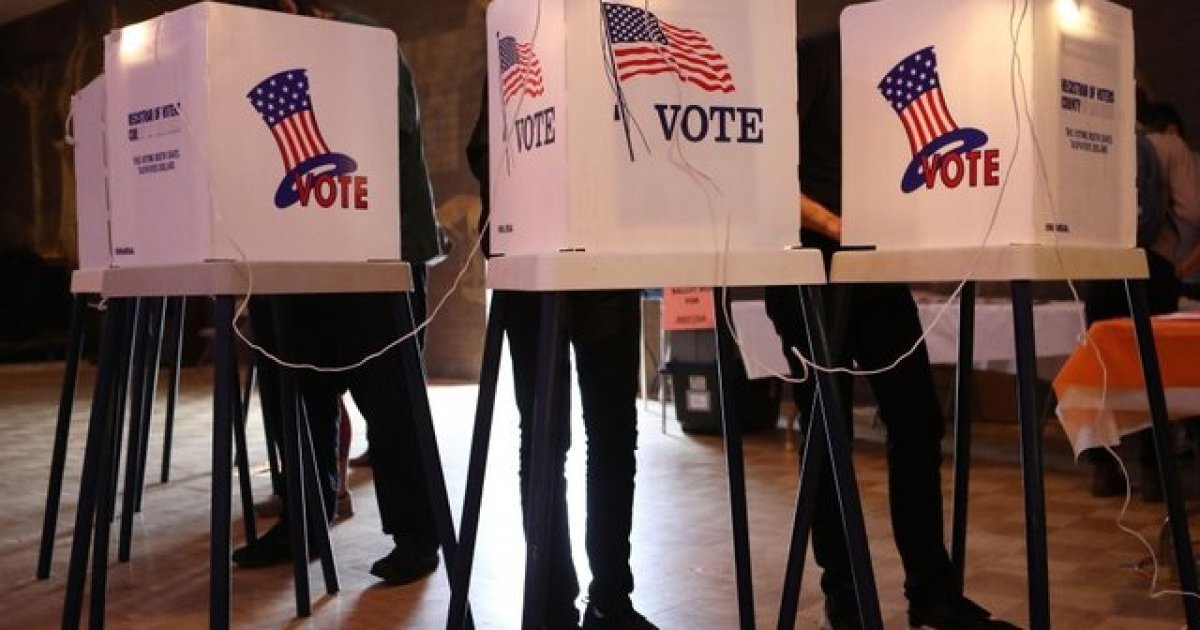 On Tuesday, March 17, Arizona, Florida and Illinois forged ahead with their presidential primary elections amidst the global COVID-19 pandemic. Despite pleas and petitions to state governments made by citizens across the nation to postpone these primaries, almost four million people across the three states turned out to vote. Ohio, a state that typically votes on this day as well, postponed their primary after a call from Ohio Governor Michael DeWine to ensure potential voters maintained social distancing and self-quarantining measures.

With the three states refusing to postpone their primaries, many politicians and pundits voiced concerns about a decrease in voter turnout. According to the New York Times, “elections officials in all three states hoped that any drop-off in turnout would be partially offset by early voting and the vote-by-mail ballots that many Democrats filed in the weeks leading up to Tuesday.”

These hopes seemed to fall short. While millions of voters turned out to vote in these three states, voter turnout was significantly lower than that of the 2016 primaries. According to USA Today, only “1.54 million people voted in Illinois’ Democratic presidential primary, a 25 percent decrease from the 2.06 million people who voted in 2016.”

Contrary to this decrease in turnout for Illinois, voter turnout actually increased in both Arizona and Florida, thanks to strong turnout for early voting and participation in vote-by-mail.

Despite these concerns and expectations, the primaries still went on. A once-large field of 27 candidates largely came down to just two on March 17—former Vice President Joseph Biden and Vermont Senator Bernie Sanders. Vice President Biden won by significant margins in all three states, particularly in Florida. With 61.9 percent of the vote and 152 pledged delegates, Biden swept what is considered to be a critical state during the presidential primaries—one that is very delegate-heavy.

Similarly in Illinois, Vice President Biden won the state with 59 percent of the vote and 95 pledged delegates. Senator Sanders was expected to do well in both extremely rural communities and the large city of Chicago, but failed to perform as his campaign hoped.

At the end of the night, Vice President Biden rose to a delegate count of 1,201, and Senator Sanders rose to a count of 896. As a presidential candidate only needs 1,991 pledged delegates to win the Democratic nomination, Alexander Burns and Jonathan Martin of the New York Times claimed that the results of March 17 had led to “all but extinguishing Mr. Sanders chances for a comeback.”

Despite claims that Senator Sanders was essentially out of the race, many of his supporters still have hope—namely first year and lead Bernie organizer on campus Elan Sandler.

“As of this week the delegate counts aren’t nearly as far apart as people seem to be perceiving them to be. It’s a matter of a few hundred delegates,” claims Sandler. “If he could win out the rest of the primaries, there could certainly be a case made at the convention.”

Looking ahead to primaries through the end of June, Sandler believes there is a chance for either candidate to win.

“At this point, volunteering to text and phone bank is going to make the difference.”

Information for this article was gathered from USA Today and the New York Times.