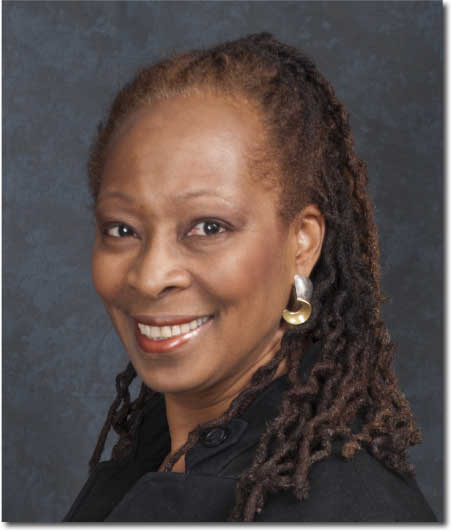 A retired professional dancer, Judith Samuel has experienced performing and teaching all around the world. (Photo courtesy of Judith Samuel)

The miniclass for the healing powers of African goddesses had students spilling into the hallway, doing their best to peer in. The person at the head of the crowded room: an adjunct professor in her first year at New College, bringing her experience as a professional dancer and dance teacher to New College. After a career that brought her around the world, she’s settled in the Sarasota area and started teaching here.

A retired professional dancer, Judith Samuel has experience performing and teaching all around the world. She has stories of teaching and dancing in spots scattered around the world, including Japan, Germany, Zimbabwe, Bermuda and New York, but she now works full time in what she calls her second career.

“I’m a therapist for combat vets and veterans who have experienced sexual assault,” Samuel said. “I’m the least military person you could ever think of. I was concerned that my skepticism about war and the military industrial complex and all that would hinder me, find that it doesn’t, not at all. When you deal human to human and try to engage in as much healing work as possible, that people really respond.”

She got into the field in which she currently works after her retirement from dancing. She received a PhD in Marriage and Family Therapy from Florida State (FSU), citing her desire to continue working for herself and the fact that she had often been a supportive and healing figure with friends and people she knews.

“Teachers are born. You can get an education and pedagogy and all that stuff, but really if you love to teach, you’re a teacher,” she said. “Teachers are born and I think the same thing about therapists and people in the healing profession. I just put formal education on top of the role I’d been playing in my life, maybe since childhood even.”

Though Samuel has switched careers, art has continually been a part of her life. Art and artistic expression are inherent and necessary parts of her life.

Having travelled and spent so much time in different parts of the world, she has stories to recount about her experiences abroad. She spoke about her first night in Japan, fondly recounting a night spent dancing in a Shinto shrine.

“My very first night in Osaka I went to a samba festival at a Shinto shrine […] I was teaching jazz and i was introducing the students to african and african diaspora dance, that was the job I was doing there, but it tickled me so much that my very first night in the country, that there were there Japanese musicians playing samba using all the appropriate instrumentation and sounding great, I jumped up on the stage and started doing samba with them, and it was just a lot of fun.”

Though she is here now on an adjunct basis, she hopes to continue having a relationship with New College, teaching classes on the African Diaspora and dance. For students hoping to major in African Diaspora Studies, or even Performance Studies, the classes offered by Samuel and her presence as a faculty member could make those majors more possible. And, if there is interest, she said, she would want to keep teaching here.